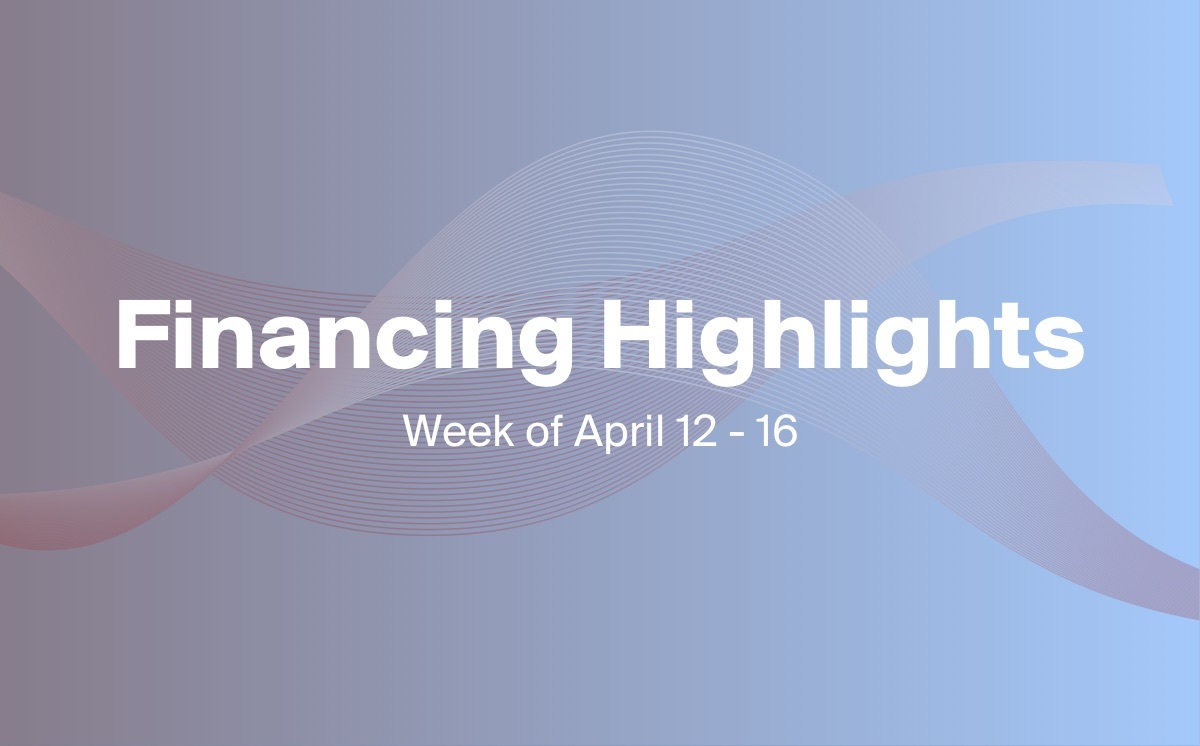 This week, companies from virtually every major sector announced private placements. Here, we bring you three of the most interesting, including a bought deal from a cryptocurrency investor, a private placement arranged by an up-and-coming gold miner, and a non-brokered deal from a mining company exploring a well-known trend in Nevada.

Crypto investors Neptune Digital Assets Corp. (TSX-V: NDA) announced and closed a $40 million bought deal with HC Wainwright and Co. this week. The company issued 29.63 million units at $1.35 each, with each unit consisting of a common share and a half warrant. Full warrants will be exercisable at $1.75 for three years.

The company says that proceeds will be used toward a new Bitcoin mining facility, part of a recently announced joint venture with Link Global Technologies.

Since announcing the deal, shares of Neptune have dropped 70 cents to close at $1.18 on Friday.

Read our full article about the financing here.

A single business day after the silver and gold miners closed a previous $61 million bought deal, Ascot Resources Ltd. (TSX-V: AOT) arranged a $20.64 million bought deal with Yamana Gold. The company plans to issue 24 million common shares at 86 cents each through Stifel GMP, with Yamana as the sole subscriber. The deal will bring Yamana's stake in Ascot to 6.4%.

Ascot says it intends to use the proceeds to fund construction on its Premier gold project in BC.

Since announcing the private placement, shares of Ascot have climbed 10 cents to close at 98 cents per share on Friday. Read our full article on the financing here.

Vanadium miners First Vanadium Corp. (TSX-V: FVAN) announced a $6 million non-brokered private placement on Thursday. The company plans to issue 15 million units at $0.50 each. Units will each include a common share and a half warrant, with full warrants exercisable at 55 cents for three years.

Proceeds are slated for ongoing exploration programs and working capital.

First Vanadium has a geophysical survey currently underway for its Carlin property in Nevada. Recently, the company announced an "encouraging visual assessment" from the latest drilling of the project back in November and December.

Since announcing the private placement, shares of First Vanadium have decline half a cent to close at 44.5 cents on Friday.