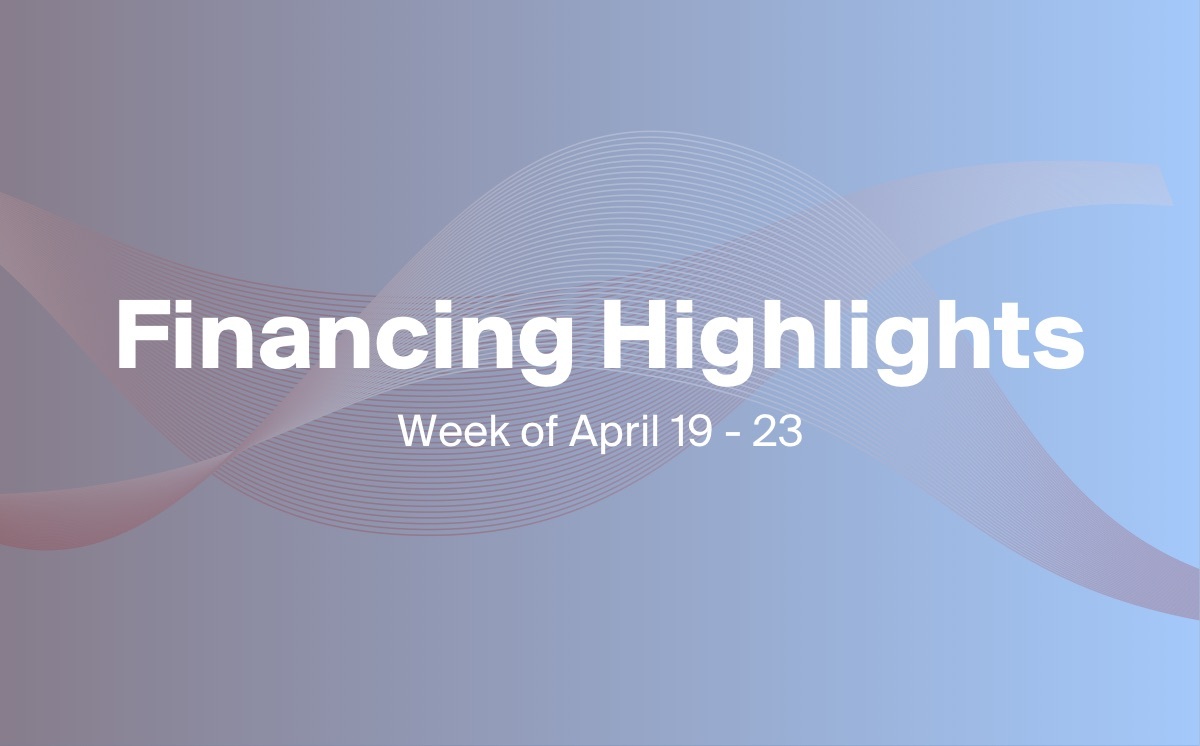 This week we bring you a diverse range of key private placements pulled from five days of abundant financings, including deals from a CPG cannabis firm, a well-funded gold explorer, and a base metals company working to build a green tech metals mine in Nebraska.

Cannabis consumer packaged goods conglomerate BellRock Brands Inc. (CSE: BRCK.U) announced a financing with a "strategic institutional investor" for US$30 million this week. The company plans to issue 437.96 million units at US$0.0685 each. Each unit will include a common share and a full warrant exercisable at US$0.10 for two years.

Shares of the company have remained relatively flat across 2021, though have dropped three cents since the company announced a bridge financing last week. The stock dropped another cent following the latest private placement to close at 8 cents per share on Friday.

Shares are flat since the company announced the offering. Read our full article about the deal here.

Niobium, titanium, and scandium explorers NioCorp Developments Ltd. (TSX: NB) announced a non-brokered $6 million private placement on Monday. The company plans to issue up to 4.2 million units at $1.43 each, a 1-cent premium to its five-day volume weighted average price. Each unit will include a common share and a warrant exercisable at $1.63 for two years.

NioCorp says it will use proceeds from the private placement for its Elk Creek project in Nebraska, "ongoing detailed engineering efforts, conducting technical assessments of potentially adding rare earth products to the planned product offering."

NioCorp's aims to supply niobium, titanium, and scandium to match the growing demand for green tech. Its flagship Elk Creek project is an underground deposit with a projected mine life of 36 years, with much of its initial production already pre-sold.

Shares of NioCorp jumped precipitously earlier this year after it announced an engineering contract for Elk Creek, and have been up and down since. Following the private placement, the stock has dropped 4 cents to close at $1.34 per share on Friday.