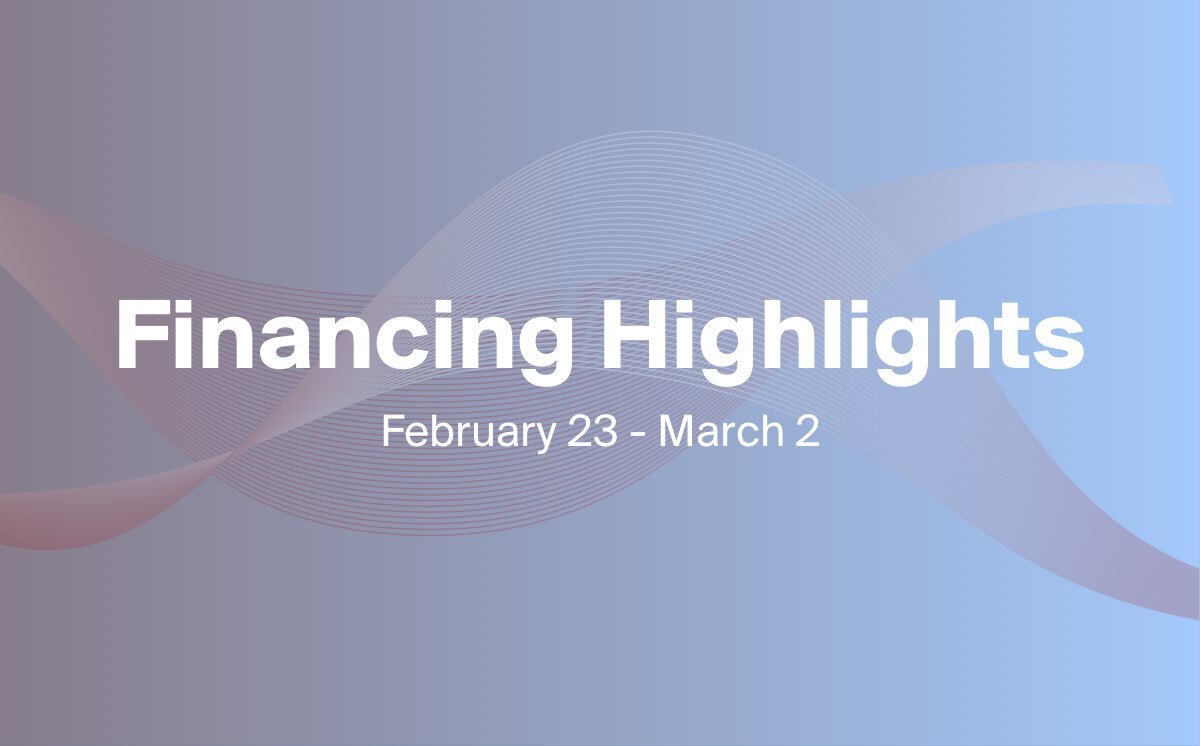 As part of our constant commitment to bringing you a diverse selection from another busy week in private placements, here we dig into a deal from an under-the-radar cannabis company, a junior gold miner, and a digital insurance provider. Read on for all the details.

Canadian cannabis growers Captor Capital Corp. (CSE: CPTR) announced a non-brokered $11.86 million private placement on Wednesday. The company says it has received irrevocable subscriptions for 12.49 million units at $0.95 each. Units will consist of a common share and a half warrant, with full warrants exercisable at $1.20 for two years.

$4.8 million of the offering is going to company insiders, including a director, and SOL Global, which is increasing its equity stake in the company to 15.7%.

Shares of Captor rose 25 cents to new highs in mid-April when the company announced that SOL was increasing its stake to just over 10%. Since announcing the private placement, the stock jumped another 24 cents to close at $1.99 on Friday.

Canadian exploration company Whitehorse Gold Corp (TSX-V: WHG) announced a $12.8 combo financing on Wednesday. The company plans to issue 5.89 million special units and 2.49 million flow-through units at $1.50 and $1.60 each, respectively, through a deal brokered by BMO Capital Markets and Laurentian Bank Securities Inc. Each unit will also include a warrant exercisable at $2.00 for five years after the deal closes.

Alongside the first deal, the company announced a second, $1 million non-brokered financing, planning to issue 266.67 million units and 375,000 flow-through units.

Whitehorse Gold began trading on the TSX-V last November. Since then, it's posted two sets of drill results from its Skukum project, hitting grades including 0.5 metres of 14.85 g/t Au and 10.5 metres of 8.1 g/t Au.

Since announcing the financing, shares of the company have declined 9 cents to close at $1.56 on Friday.

Digital insurance providers InsuraGuest Technologies (TSX-V: ISGI) announced a $2 million non-brokered private placement on Thursday. The company plans to issue up to 10 million units at $0.20 each, with each including a common share and a full warrant exercisable at $0.35 for two years. InsuraGuest says that proceeds of the offering will be used for the company's "post-COVID" rollout, to pay accounts payable, and for working capital.

Shares of InsuraGuest have risen 4 cents since announcing the private placement, to close at 22 cents per share on Friday.