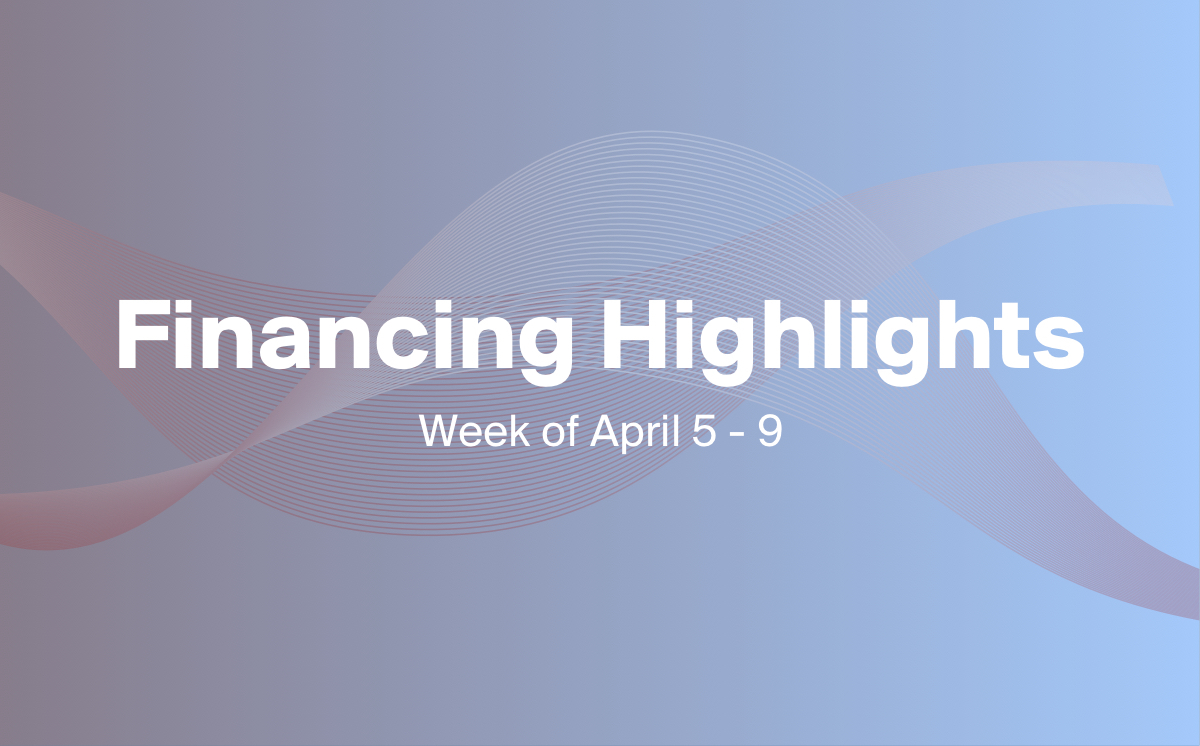 This week we bring you a mining-focused roundup of private placements, including a bought deal from a mid-stage up-and-comer, an unusually large non-brokered deal financing from a junior picking up a new project, and a flow-through private placement from a base metals miner.

Prime Mining Corp. (TSX-V: PRYM) announced a $25 million bought deal led by Desjardins Capital Markets on Tuesday. The company plans to issue 8.45 million units at $2.95 each, with each consisting of a common share and a half warrant. Full warrants will be exercisable at $5.00 for three years. Notably, high-profile mining investor and ex-Newmont president Pierre Lassonde is expected to participate in the offering.

Prime Mining says that the proceeds will be used for the ongoing exploration and development of its Los Reyes project in Sinaloa, Mexico. In Mid-March, the company announced a round of drill results from the property, intercepting grades including 20.1 metres of 3.25 grams of gold per tonne (g/t Au).

Since announcing the offering, shares of Prime have increased two cents, closing at $3.18 per share on Friday.

P2 Gold Inc. (TSX-V: PGLD) announced a $16 million non-brokered private placement on Tuesday. The company plans to issue 32 million special units at 50 cents each. Units will each consist of a common share and a full warrant exercisable at 85 cents for two years.

P2 says that proceeds from the offering will be used to acquire the Gabbs project in Nevada, and for phase 1 exploration at the property.

Following the announcement of the non-brokered financing, shares of P2 have dropped two cents to close at 55 cents per share on Friday.

The company plans to issue up to 10 million flow-through shares at 50 cents each. The proceeds will be used to incur flow-through expenses at its Pine Point zinc project. A preliminary economic assessment pegged the project with an after-tax net present value of $500 million, with a payback period of 2.8 years.

Shares of the company remained flat on the announcement, closing at 44.5 cents each on Friday.