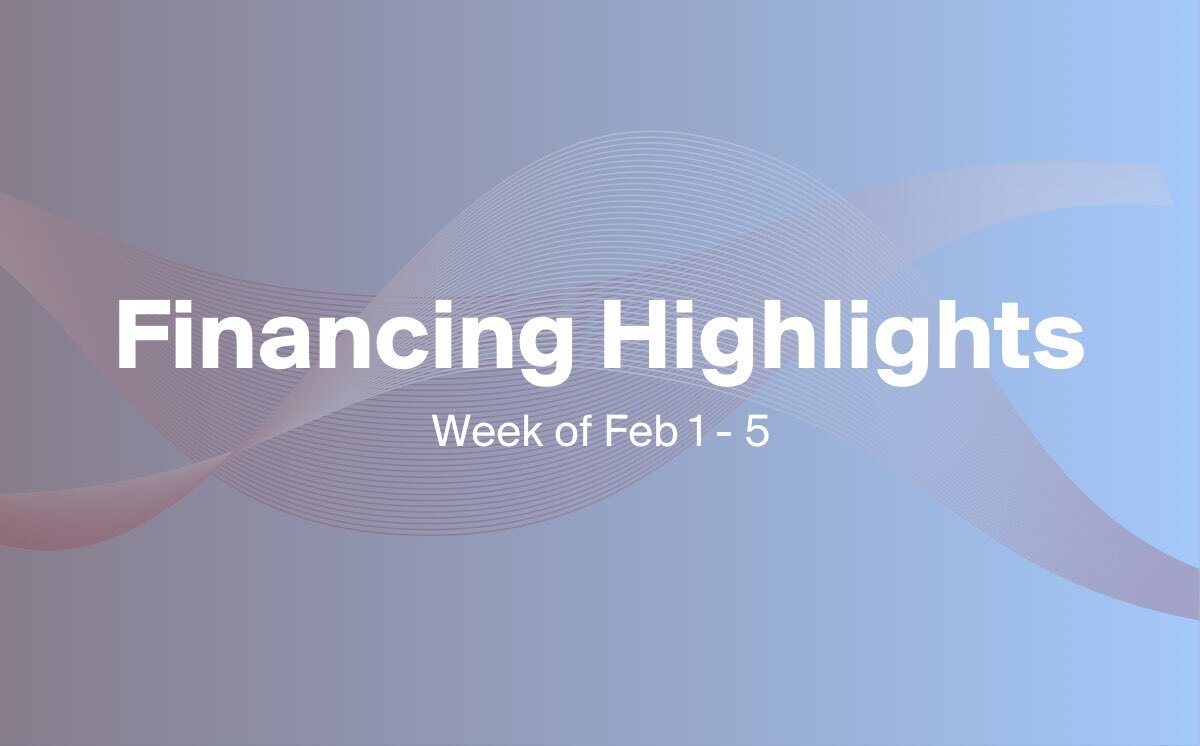 Gamestop is crashing once again, a $1.9 trillion stimulus looks to be on the way in the US, and companies continue to post interesting financings. This week we bring you private placements from a lithium producer, a battery developer, and a junior precious metals explorer.

Sigma Lithium Resource Corp. (TSX-V: SGMA), a company angling to become a producer of "low-carbon" lithium concentrate, upsized a previously-announced non-brokered private placement by 40% to $42 million on Friday, increasing the price of the offering in the process.

Sigma plans to use the proceeds in the ongoing development of its Grota do Cirilo project in Spain, which has been producing lithium since 2018 amid the company's upsizing efforts.

Shares of Sigma Lithium have risen aggressively since the beginning of 2021, up $1.80 year-to-date to close at $4.80 per share on Friday.

The company now plans to issue approximately 2.88 million common shares at $0.54 each, a 25-cent discount to its price at the time of writing. The deal is co-led by Raymond James Ltd. and Haywood Securities, who have been granted an over-allotment option to increase the offering by an additional $2.03 million. The offering is expected to close on Feb. 24.

Zinc8 says that the proceeds will be used for the ongoing research, development, and commercialization of its proprietary zinc-air battery system, as well as working capital.

Like Sigma, shares of Zinc8 have been on the rise for the past couple months, up 54 cents to close at 79 cents per share on Friday.

The company plans to issue 8 million common shares at a dollar each to fund ongoing exploration at its Hughes property in Tonopah, Nevada.

We included Summa Silver in our breakdown of promising Nevada gold miners back in December. The Hughes project is located close to the historic Belmont mine, one of the largest silver producers in the 1910s.

Shares of Summa have been on the decline as the price of gold has slackened, down 30 cents year-to-date to close at $1.01 per share on Friday.