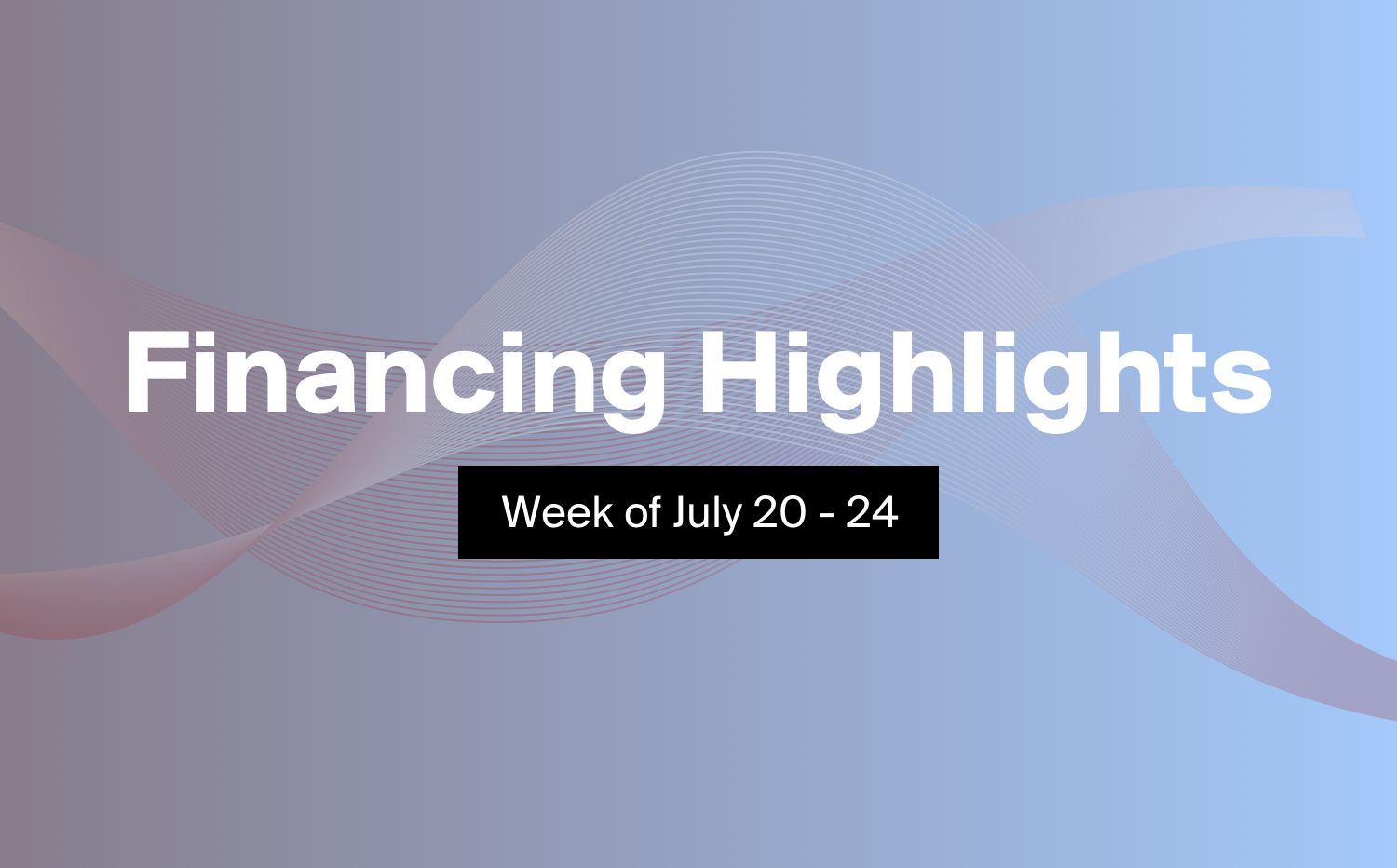 As spot gold surges past US$1,900 an ounce, just dollars away from its all-time high of $1,917 an ounce, mining financings are flying amid some stellar drill results. Two of the private placements from our roundup this week were subscribed in part by Canadian investing icon Eric Sprott, with another securing a large investment from ex-Goldcorp CEO Rob McEwen. Read on to find out more.

The company plans to issue 25.93 million special units at $1.35 each, with each unit comprised of a common share and a half-warrant, with full warrants exercisable at $1.75 for two years.

As part of the deal, Eric Sprott agreed to purchase 11.11 units, pushing his stake in the company to 27.1%. In the release, he commented that "Discovery provides unmatched leverage to a rising silver price and I am very encouraged to see the Discovery team continue to execute on their plans at the Cordero project," adding that he has "continually grown [his] position in the Company and it is now one of [his] largest investments in the silver space.

When last we wrote about Discovery Metals, the company was closing a $25 million private placement with warrants already in the money. The warrants from that deal are exercisable at 77 cents. On Friday, shares of Discovery were trading for $1.68 per share—representing a huge return for those investors.

Shares of Discovery Metals are up 154% for 2020. Read our article about the company's solid April drill results from its Cordero project here.

The company plans to issue up to 24 million special units at 25 cents each and up to 6.06 million flow-through shares at 33 cents each.

Rob McEwen, chairman and chief owner of McEwen Mining Inc. (TSX: MUX) and ex-Goldcorp CEO, agreed to buy 8 million special units as part of the offering, following up on a previous $500,000 investment back in September (when the company was still known as Crystal Lake Mining).

Proceeds will go into the ongoing exploration of the company's Newmont Lake project in northwest British Columbia, where the company recently re-assayed drill cores from a previous operator and came back with grades including 144.0 metres of 3.18 grams of gold per tonne.

Eric Sprott made mining financing news a second time this week with his investment in Blackrock Gold Corp.'s (TSX-V: BRC) $7.5 million non-brokered private placement, on the heels of some excellent drill results from its flagship deposit.

The company plans to issue 10.41 million special units at 72 cents each, with each unit comprised of a common share and a half-warrant, with full warrants exercisable at $1.00 for 2 years.

Eric Sprott has agreed to purchase $5 million of the offering.

The day before Blackrock announced its private placement, the company released initial drill results from its Tonopah West project in western Nevada, hitting grades including 3.04 metres of 2,197.70 silver-equivalent grams per tonne. Read our breakdown of those results here.