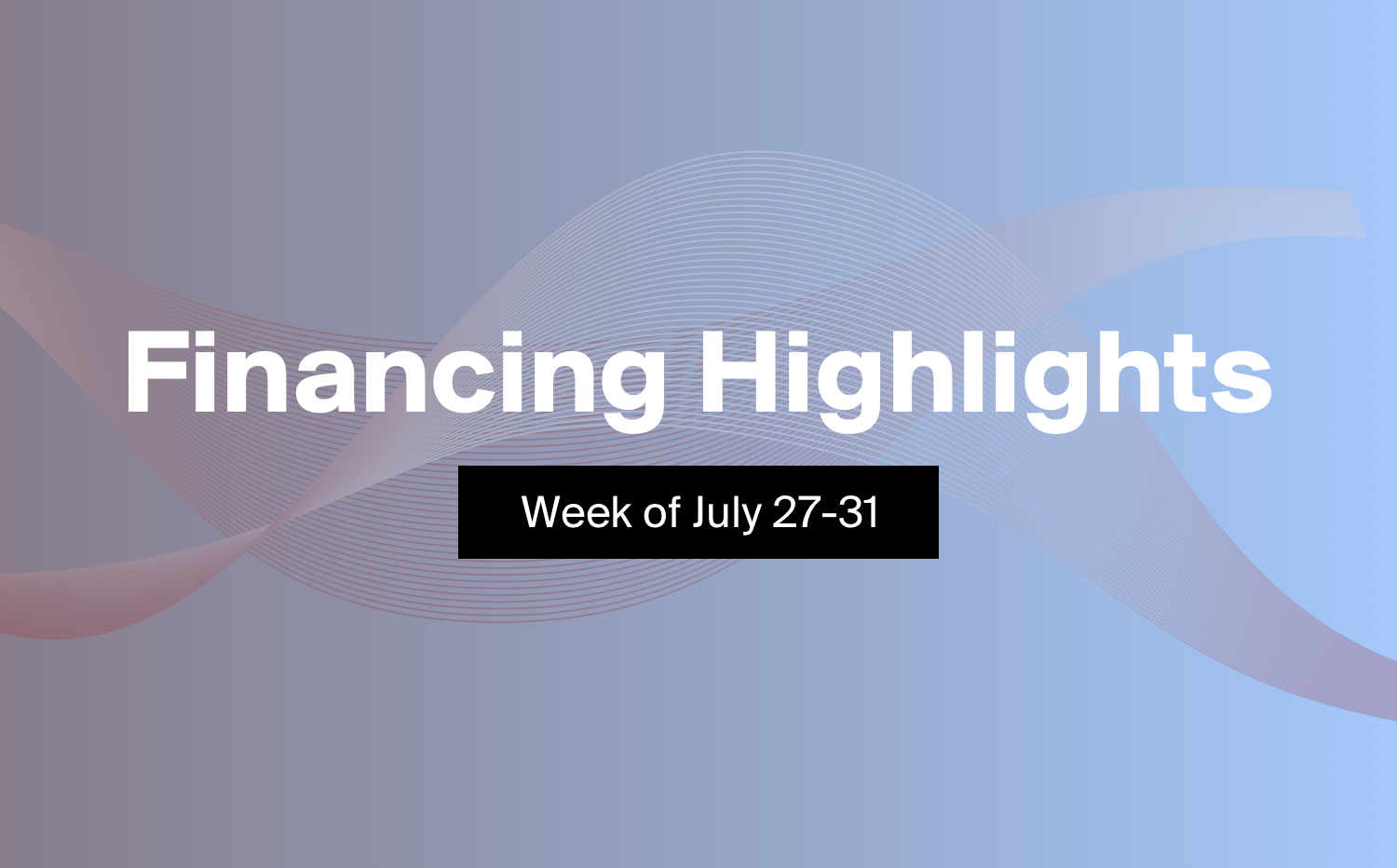 With the price of gold surging past its all-time high last week, mining companies continue to dominate the Canadian private placement market. In this weeks' breakdown, we bring you three stocks steeply on the rise, two with recent investments from billionaire Eric Sprott.

Teuton plans to issue 3 million common shares for $3.00 each, increasing Mr. Sprott's stake in the company to a non-diluted 19.2%. It says that proceeds will go towards ongoing exploration at its properties in the "Golden Triangle" region of British Columbia.

Aside from Eric Sprott's endorsement, Teuton has been rising on positive drill results from its Treaty Creek project, a joint venture with Tudor Gold Corp. (TSX-V: TUD). Both it and American Creek Resources Ltd. (TSX-V: AMK) hold a 20% interest in Treaty Creek, while Teuton retains a 2% net smelter return on 49% of certain claims within the property and 1% on certain other claims.

Shares of Teuton are up 632% for 2020. For more details on the company, its recent results, and its deal with Mr. Sprott check out our recent article.

Now, the company plans to issue up to 14.08 million special units at 71 cents each. Each unit will include a common share and a half-warrant, with full warrants exercisable at $1.10 for two years following the close of the deal. Mr. Sprott is expected to subscribe to the offering in an amount sufficient to maintain his 19.9% interest in the compnay.

Dolly Varden intends to use the proceeds to continue exploring its Dolly Varden silver property in northwestern British Columbia. The company laid out its exploration plans for the project in June, with a new geological team spearheading a 10,000-metre drill program with the aim of expanding the property's indicated 32.9 million ounces and inferred 11.4 million ounces of silver.

This latest private placement is the second investment from Eric Sprott this year, the first being the $2.3 million offering of flow-through shares that originally brought his stake above 19%.

Shares of the company have been more or less on the rise since Sprott's first investment, though have dropped a bit since the company announced its latest offering. The stock is up 169.7% for 2020, and down 4 cents since first announcing the private placement.

The company plans to issue 6.32 million special units at 71 cents each. Each will include a common share and a half-warrant, with full warrants exercisable at $1.30 for two years. It has also granted the underwriters an over-allotment option to purchase up to an additional 2.11 million units anytime prior to 48 hours before the offering closes.

IMPACT recently restarted operations at its 500-tonne per day Zacualpan project, and began mapping and sampling programs at its Chapanial and Veta Negra properties for future drilling.