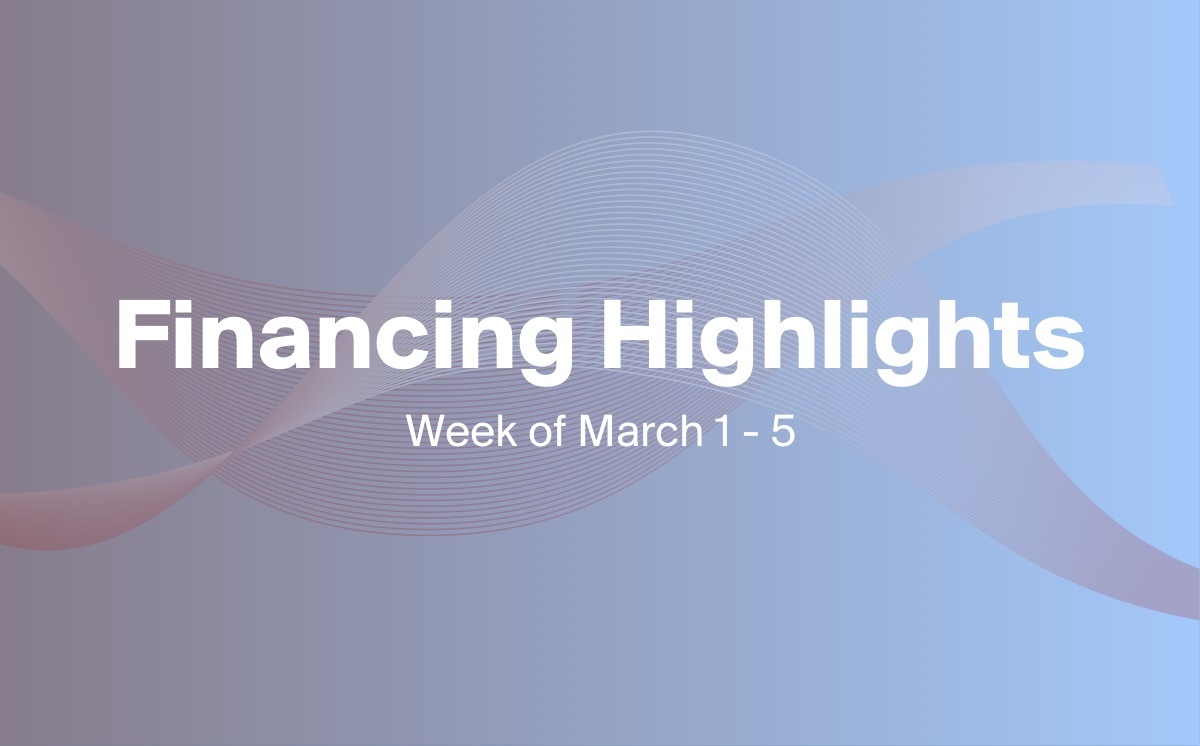 The company plans to issue up to 40 million units at 30 cents each. Each unit will include a common share and a full warrant exercisable at 45 cents for three years.

Santacruz says the proceeds will be used to "complement" its recent acquisition of the Zimapan property in Hidalgo, Mexico, and for exploration in the Horizontes area. The Zimapan acquisition includes a processing facility with a capacity of 75,000 tonnes per month and 34 mining concessions covering 5,319 hectares.

Shares of Santacruz have been falling since the beginning of February in line with the falling spot price of silver. On Friday, the stock closed at $0.29 per share, down 4.5 cents since announcing the private placement.

Mining tech developers Windfall Geotek Inc. (TSX-V: WIN) announced a non-brokered offering of units for up to $3.5 million on Monday.

It intends to issue up to 10 million units at 35 cents each, with each unit consisting of both a common share and a full warrant exercisable at 50 cents for two years. Windfall says that proceeds will go toward ongoing research and development of the company's recently-announced mine detection system, and to speed up the go-to-market strategy on its mining project detection platform.

Shares of Windfall more than doubled in early February. The stock closed at 36 cents per share on Friday, down eight cents following its latest private placement.

Read our full article on the financing here.

The company will issue 10.8 million units at 25 cents each. Each unit will include a common share and a full warrant exercisable at 40 cents for two years.

Algernon says the proceeds will be used for "general corporate purposes."

Recently, Algernon has shifted its focus to the psychedelic drug Dimethyltryptamine (DMT), recently initiating a study aiming to establish pharmacological baselines for the compound with the eventual goal of testing the drug's potential to help patients who are recovering from stroke.

Shares of Algernon Pharmaceuticals closed at $0.275 on Friday, down nine cents since announcing the private placement.