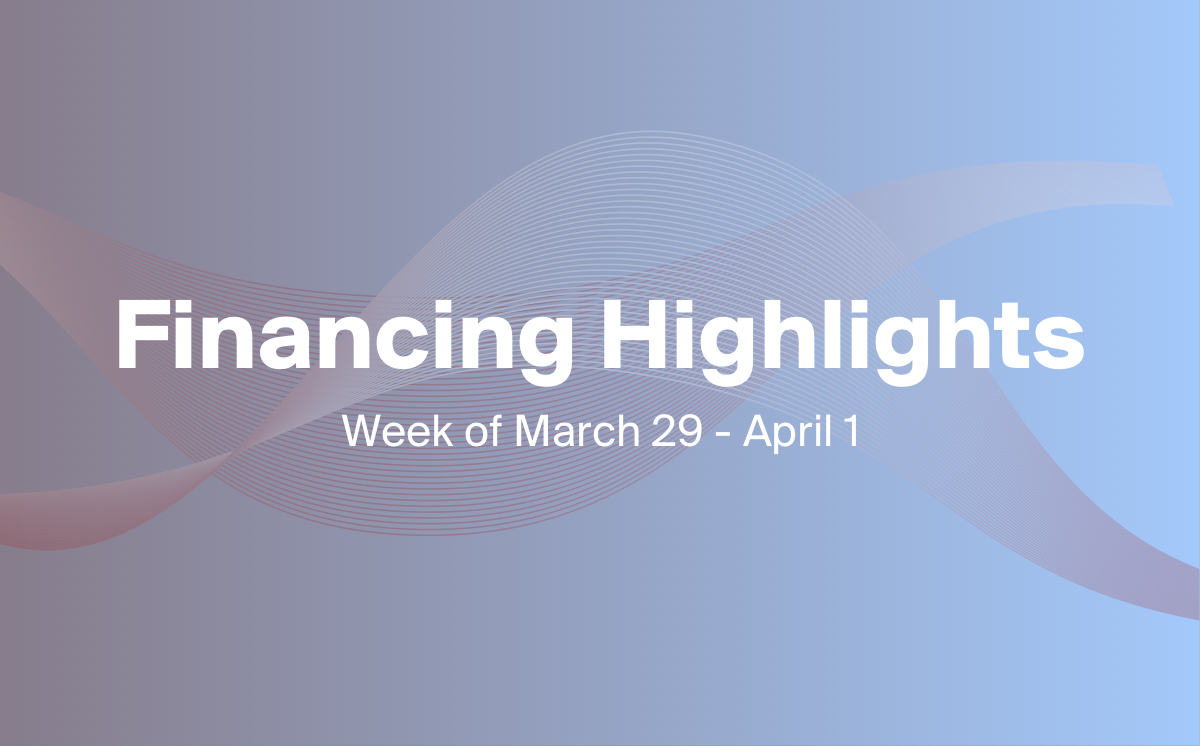 This short workweek was a bit of a slow one for private placements, but that doesn't mean there were still several worthy of your attention. Here, we bring you deals from a BC gold miner, a data security company, and a cybersecurity firm. Read on for more details.

BC gold miners Ascot Resources Ltd. (TSX-V: AOT) announced a $55 million bought deal financing on Wednesday. The company plans to issue 64 million common shares at 86 cents each to a syndicate of underwriters co-led by BMO Capital Markets and Raymond James Ltd. The company has also granted the underwriters an over-allotment option to purchase up to an additional 15% of the offering for 30 days after it closes.

Ascot says that proceeds will be used for the construction of its Premier gold project, located in the "Golden Triangle" of British Columbia. The company provided an update on the project that estimated that mills on the property would cost $147 million. It's currently planning the project's early-stage construction initiatives.

Shares of the company  have dropped 7 cents since announcing the bought deal, closing at $0.87 this week.

Secure data storage company LeoNovus Inc. (TSX-V: LTV) announced a $4 million overnight marketed offering on Monday, led by Mackie Research Capital Corp. The company plans to issue 5.9 million units at 68 cents each, with each consisting of both a common share and a full warrant exercisable at 84 cents for three years.

Leonovus says that the proceeds will be used for "product development and management, sales and marketing, operating expenses, and general and administrative expenses."

Shares of Leonovus more than doubled in a single day early this year following a campaign that explained how its technology can prevent cyberattacks like the prominent SolarWinds hack that occurred in December. The stock has dropped nine cents since announcing the public offering, closing at $0.75 this week.

Cybersecurity firm Oculus VisionTech Inc. (TSX-V: OVT) announced a non-brokered, $3.84 million private placement on Wednesday. The company plans to issue up to 4.8 million units at 80 cents each, with each unit consisting of a common share and a full warrant exercisable at $1.00 for two years.

Oculus says that the proceeds will be used for "general working capital, commercialization and marketing of our ComplyTrust suite of solutions including the upcoming Forget-Me-Yes product launch."

Shares of Oculus spiked in both price and volume in late January, but the company never explained why. The company is planning a launch of the aforementioned Forget-Me-Yes platform, a software-as-a-service package designed to manage right-to-be-forgotten law compliance in California, Washington, Brazil, Europe, and Nevada.

Shares of the company are down three cents since announcing the private placement, closing at $1.01 this week.