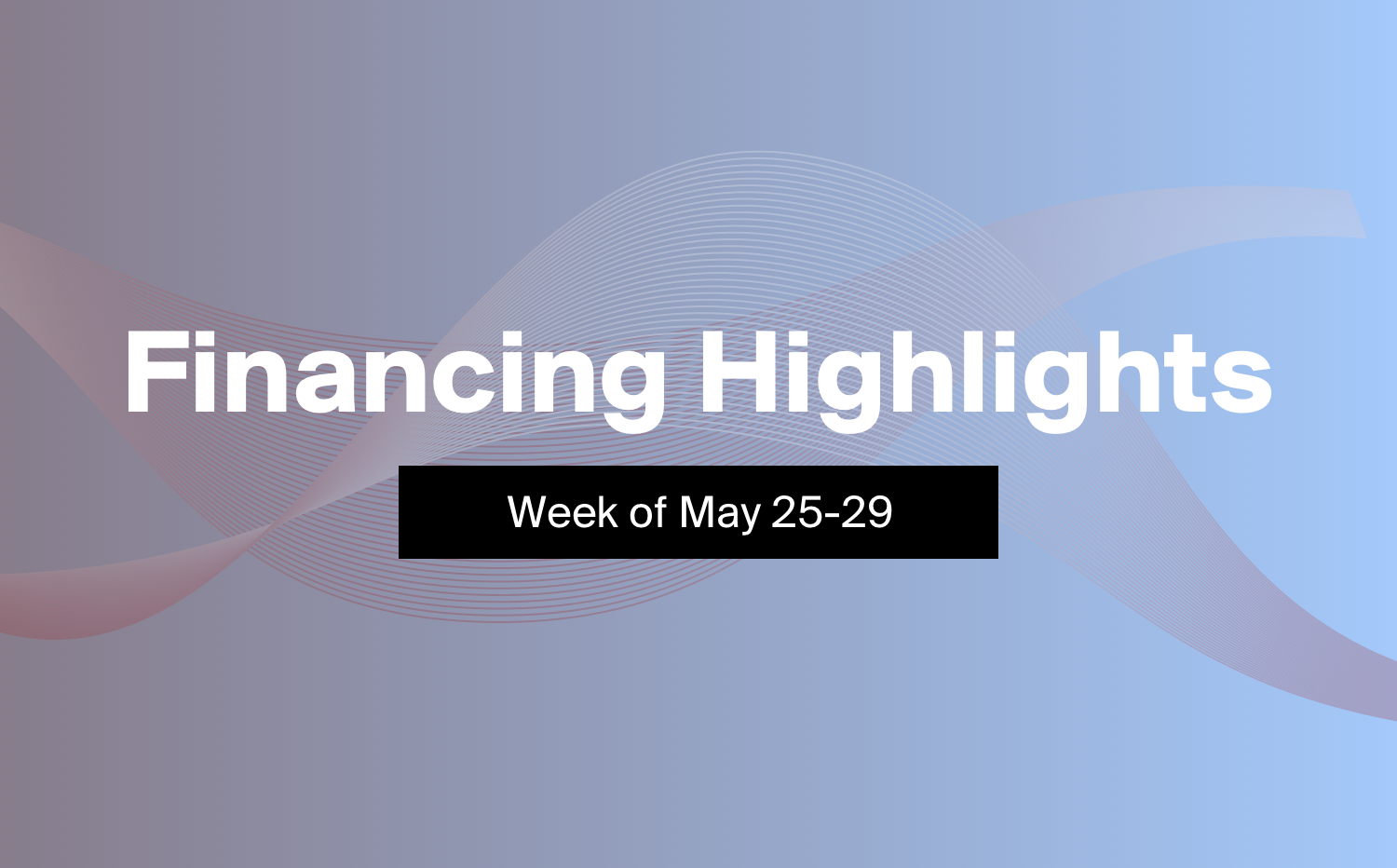 This weeks' financing roundup brings you deals from an up-and-down COVID-19 vaccine chaser, a recently revamped palladium miner, and Lukas Lundin's gold company. Read on for in-depth looks at each of the three most interesting equity private placements announced this week.

The company plans to issue 35.29 million units at 8.5 cents each, with each unit comprised of a common share and a full warrant exercisable at 13 cents for 3 years after the deal closes. If the volume-weighted average price of Vaxil shares reaches 26 cents or higher for 10 consecutive trading days,  the company can elect to expire the warrants upon notice.

Vaxil says it will use the proceeds to advance its pre-clinical research in support of its therapy pipeline, including the COVID-19 vaccine candidate for which it submitted a patent application and began a pre-clinical trial in March.

Shares of Vaxil surged to 21 cents amid massive trade volume initially on hype surrounding its original announcement of the company's COVID-19 vaccine development, but since have sank back to 10 cents per share, though the stock is still seeing fairly large trade volume. Since arranging the financing, its shares have jumped 1.5 cents.

Under the expanded deal, the company plans to issue 13.4 million flow-through shares at 50 cents each, a 26.6% premium to its share price at the time of writing. The offer is brokered by Paradigm Capital Inc. on behalf of a syndicate including Clarus Securities Inc. and Beacon Securities Inc.

The deal will be used to incur tax-deductible flow-through expenses related to the company's projects in Canada.

Thunder Bay is just southeast of the Lac Des Iles project, which was previously owned by North American Palladium, acquired for $1 billion by Impala Platinum Holdings. Previous owners of the project spent over $100 million on exploration, spread across over 800 holes, including an intercept of 33.4 metres of 7.28 g/t Pt/Pd/Au from Rio Tinto.

Since announcing the private placement, shares of Clean Air have dropped 6.5 cents to 39.5 cents per share.

The company plans to issue 4.15 million common shares at $12.05 each. It has also granted BMO Capital Markets, the sole underwriter, an over-allotment option to purchase up to an additional 15% of the offering for 30 days after it closes, expected around June 11.

Orion Mine Finance, an 11% shareholder in Lundin Gold, and Newcrest Mining Limited, which has a 32% stake, have exercised their preemptive rights to subscribe to the offering. The company also says it expects a group of Lundin family trusts with a collective interest of 27% in Lundin Gold to paricipate in the offering.

Lundin Gold says it will use the proceeds to study increased throughput at its mines, to expand its current resources, and to soften the blow of any potential COVID-19-related costs.

Read more about the company and the financing in our article from earlier this week.