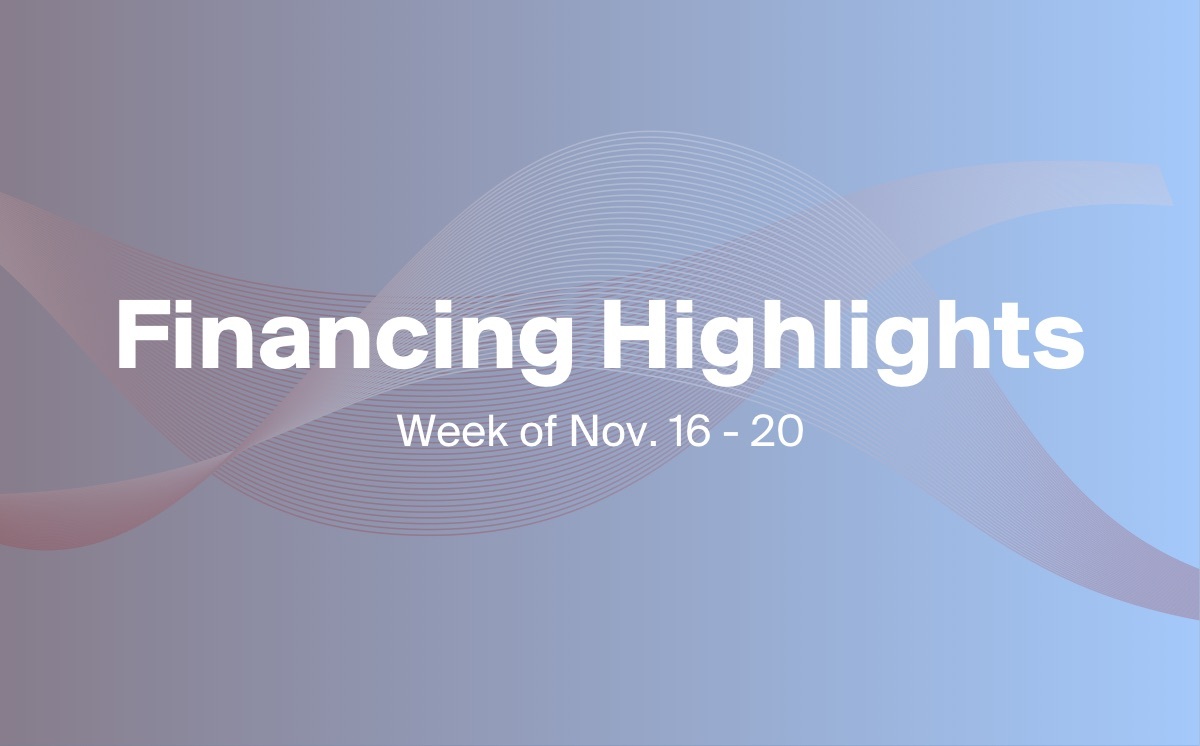 Following the results of the US election, markets remain in flux. But as always, there are still plenty of interesting private placements to get involved in. This week we bring you a deal from a copper company sitting on an attractive deposit, a small-cap meat alternative producer which has seen a precipitous rise in the past few months, and lithium producer which recently released a much-anticipated preliminary economic assessment for its flagship project.

The company now plans to issue 17.24 million common shares at $1.45 each, with no warrants attached. The deal is led by Cormark Securities and will be used for exploration, development, and working capital.

Western Copper and Gold is focused solely on its Casino project in west-central Yukon Territory. Read more about its activities in our full article on the company here.

Since announcing the financing, shares of Western Copper have declined 10 cents, closing at 1.55 per share on Friday afternoon.

The company will issue 3.29 million units at $3.50 each, with each consisting of a common share and a half-warrant. Full warrants will be exercisable at $4.50 for 18 months.

Very Good Food designs and distributes plant-based meat alternatives. As a small-cap, pure-play alt-meat stock, it's fairly unique in the space. The company closed a $4 million initial public offering on the CSE in June, trading at just $0.25 per share. Since then, the stock has climbed 1576% to $4.19 per share, amid a surge in demand for vegetarian meats and a distribution agreement with UNFI.

Since announcing the bought deal financing, shares of Very Good have increased 33 cents—though that's likely due to the well-received release of its Q3 financial results than anything.

The company plans to issue up to 6.09 million special units at $1.10 each. Units will each consist of a common share and a half-warrant, with full warrants exercisable at $2.00 for two years.

E3 says it intends to use the proceeds to finance the development of its Clearwater Lithium project, including a pilot plant. A recently-released preliminary economic assessment of the project showed an after-tax net-present value of US$819 million, requiring $602 million in initial capital with a payback period of three years.

Shares of E3 jumped 73 cents in less than a week in anticipation of the preliminary economic assessment, though following its release, have dropped 22 cents. The stock closed at $1.21 per share on Friday afternoon.