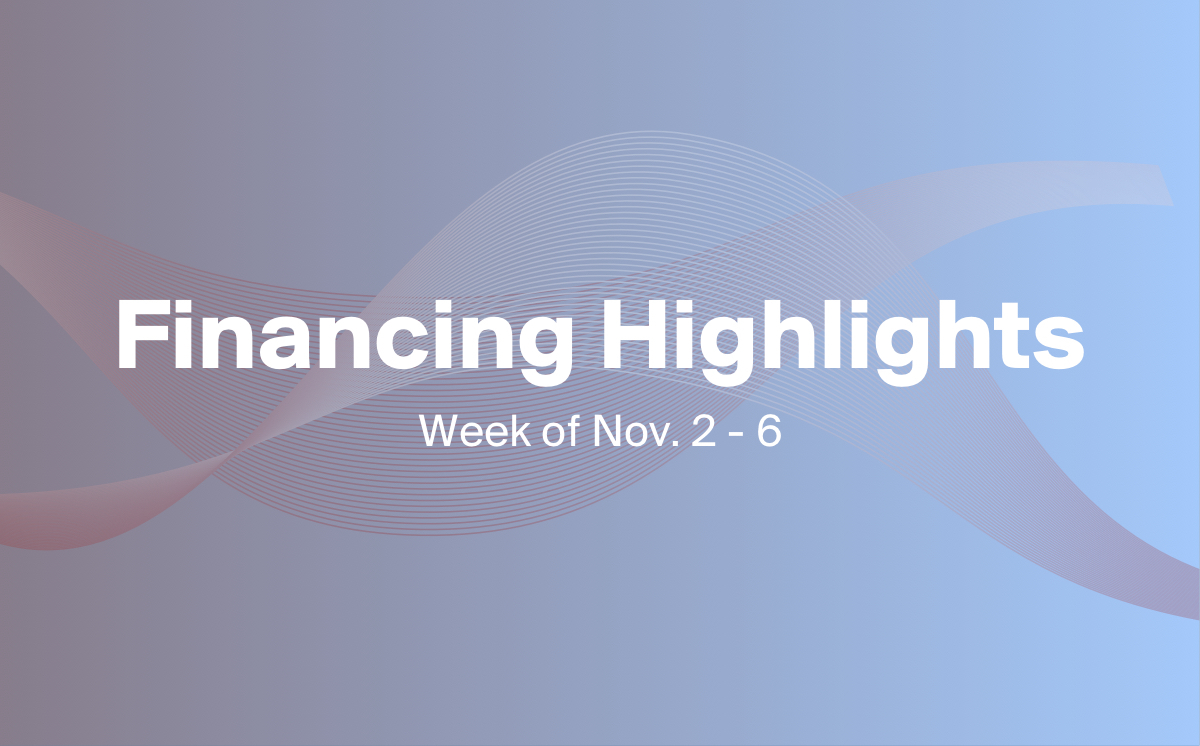 With the outcome the US election looming, this has been a relatively slow week for private placements. Still, opportunities abound. Here, we bring you detailed private placement information from a budding junior gold explorer, a public transit manufacturing company, and a cannabis extract firm.

The company now plans to issue 25 million units at 50 cents each, with each unit consisting of a common share and a half warrants. Each full warrant will entitle the holder to acquire another common share at 75 cents for two years after the deal closes.

Gold Bull Resources says it intends to use the proceeds primarily toward its recent acquisition of the Sandman project in Nevada, which the company purchased from industry giant Newmont Corp. (TSX: NGT) for US$4 million. A 2007 resource estimate for the property reported that it contains 271,900 ounces of gold indicated, and another 38,000 ounces inferred. To bump up those numbers, Gold Bull has commissioned a new resource estimate, as well as a drill program scheduled early next year.

Since announcing the private placement, shares of Gold Bull have increased 10 cents, closing at 69 cents per share on Friday afternoon.

The company plans to issue 8 million special units at $1.00 each, with each unit consisting of a common share and a half-warrant, with full warrants exercisable at $1.50 for two years.

Grande West says the proceeds will be used for the purchase of up to four acres for a new US operational facility in Washington, as well as for product development, demonstration models, and working capital.

Shares of Grande West have been on the rise since September, climbing 77 cents amid the hiring of a new partner to lead investor relations, a $2 million contract with the Region of Waterloo, and a partnership with Lion Smart and BMW to electrify its flagship Vicinity buses. Following the announcement of the private placement, the stock has risen 8 cents, closing at $1.18 per share on Friday afternoon.

Like the other two companies on this list, PharmaCielo Ltd. (TSX-V: PCLO) announced a non-brokered private placement on Monday, and later upsized it, this time from $5 to $10 million.

The company plans to issue 20 million special units at 50 cents each. Each unit will include a common share and a half-warrant, with full warrants exercisable at 65 cents for two years. PharmaCielo doesn't say what it intends to use the proceeds for.

PharmaCielo, based in Canada, is a company which cultivates and processes cannabis for oil extracts in Colombia, citing favourable climatic and economic conditions in the South American country. The company just began its first harvest in Colombia, expecting 10 tonnes of dry flower for extract processing from its 5.5-hectare, open-air greenhouse.

Shares of PharmaCielo plummeted in the first third of 2020, alongside many of its peers in the cannabis industry. Since announcing the private placement, the stock has dropped 9 cents, closing at 61 cents per share on Friday.