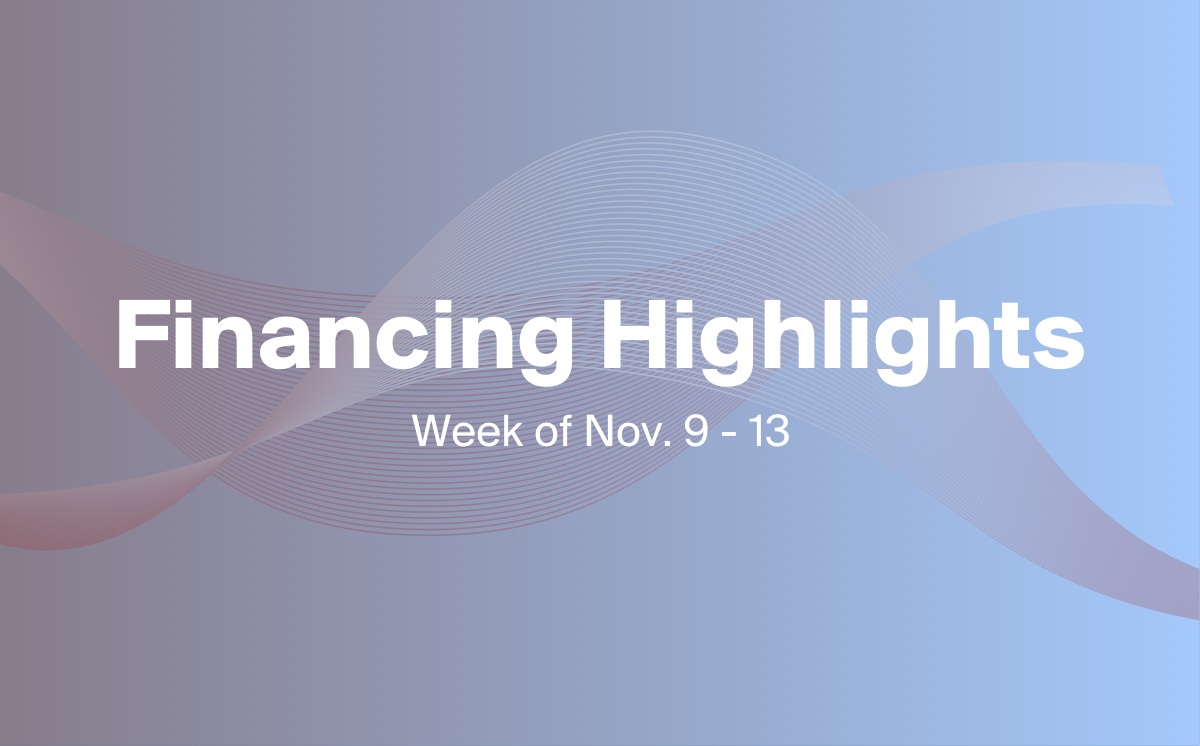 It's been a resurgent couple of weeks for the cannabis sector. Following what has been dubbed a "green landslide" of marijuana measures passed in the US election, many cannabis companies of all sizes saw spikes in share prices and a flurry of activity on the market. In tandem with this trend comes massive financings from two big pot producers.

Here, we bring you details on those two deals, as well as another from a gold company on many investors' watchlists in 2020.

The company  plans to issue 20 million units at US$7.50 each. Units will each include a common share and a half-warrant, with full warrants exercisable at US$9.00 for 40 months after the close of the deal, scheduled for Nov. 16. Aurora has also granted the underwriters an over-allotment option to purchase up to an additional 15% of the offering under the same terms.

The company says it intends to use proceeds "to fund growth opportunities, working capital, and other general corporate purposes."

Following many months of slow decline largely attributed to waning enthusiasm for the Canadian cannabis sector, shares of Aurora have jumped $4.00 on the TSX since the US election. Though, as the Globe and Mail noted, Desjardins lowered its price target from "Buy" to "Hold" amid the rise, citing the company's continued loss of market share and the expectation that Republicans will still maintain the Senate majority, making federal legalization unlikely in the near future.

The company sold 37.38 million units at $1.85 each, including the full exercise of the underwriters'—led by Canaccord Genuity Corp. and Canaccord Genuity LLC—over-allotment option. Each unit consisted of a common share and a half-warrant, with full warrants exercisable at $2.50 for three years.

Organigram says it plans to use the proceeds to pay off debt and for general working capital.

Though shares of Organigram jumped 56 cents in the days immediately following the election, the announcement that the company will float a secondary share issue was met with large selloff, with the company's shares on the TSX dropping 51 cents on more than 13 million shares in a single day. Prior to the deal, the company had just 194.5 million shares outstanding—investors may be thinking that an offering of 37 million more shares is more than a bit dilutive.

Organigram was full of promise in mid-2019, when Canadian marijuana stocks were a hot commodity and the company was bucking industry trends by posting positive EBITDA before its competition. We were certainly bullish on the stock at that time. But since then, the company has struggled with profitability and liquidity, issues familiar to any investor in the often-beleaguered Canadian cannabis industry.

Still, Organigram occupies a unique niche, and inklings of a revitalized cannabis industry may help its fortunes.

The company plans to sell 17.02 million common shares at $2.35 each through a group of underwriters led by Raymond James Ltd. and Canaccord Genuity Corp. Skeena has also granted them the standard over-allotment option to purchase up an additional 15% of the offering for 30 days after the deal closes.

As part of the deal, Barrick Gold Corp. (TSX: ABX), has the right to maintain its 12.4% pro-rata ownership interest in Skeena through participation in future offerings.

Skeena's flagship asset is the Eskay Creek gold property, which it fully acquired from Barrick in October in return for Barrick's aforementioned stake in the company. The company began preparing a new pre-feasibility study for the project back in June, and soon after restarted its 24,000-metre drill program on the property.

We wrote about Skeena back when it filed a preliminary economic assessment for Eskay Creek last year. The report supported a mine with an after-tax net-present value of $638 million. And proving that Eskay Creek isn't its only promising project, the company filed a resource estimate for its Snip project in July, estimating the deposit contains some 244,000 ounces of gold indicated and 402,000 inferred.

Since announcing the public offering, shares of Skeena have increased 7 cents, closing at $2.63 per share on Friday afternoon.