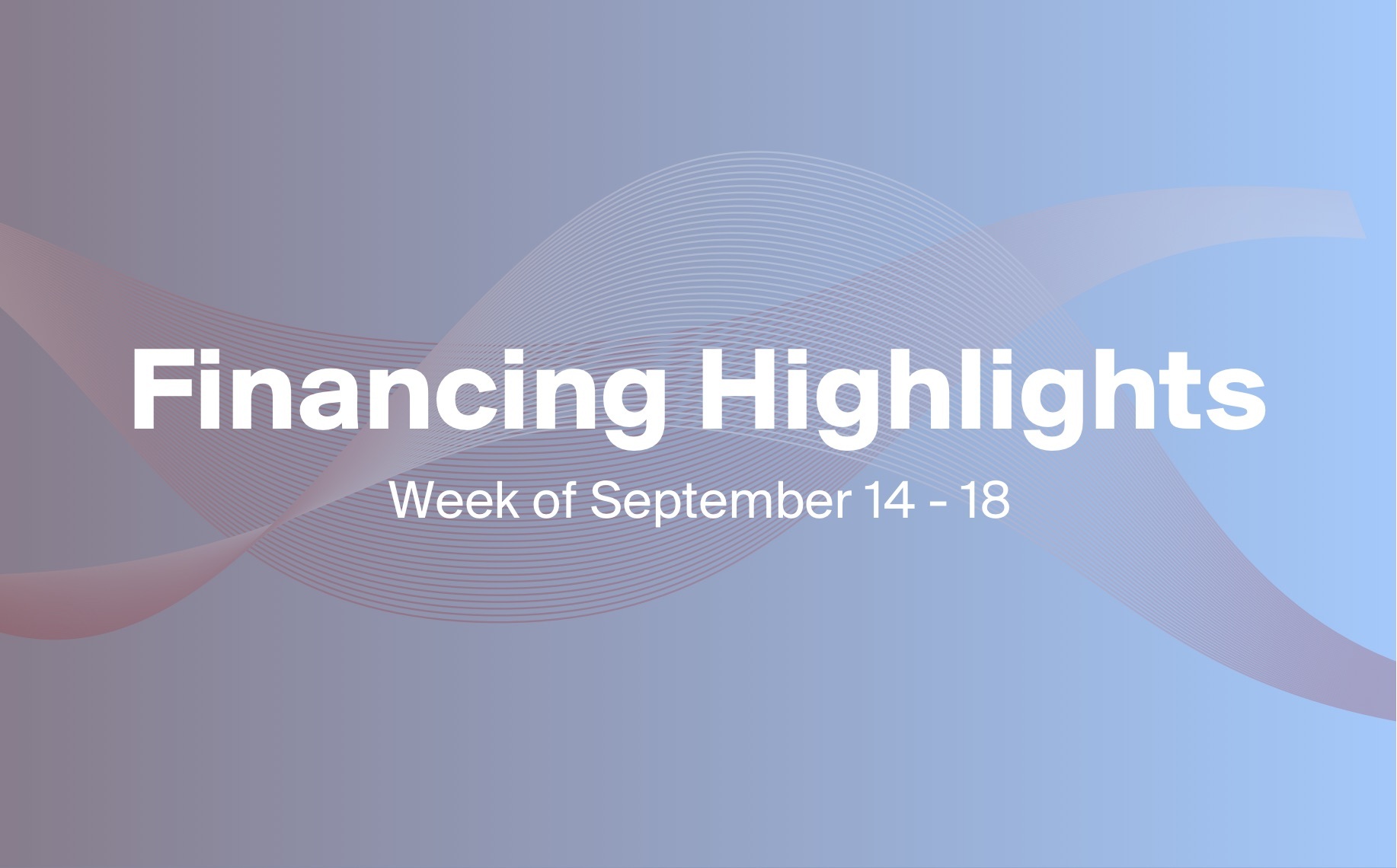 The company issued 49 million common shares at $1.15 each, a 6-cent discount to its closing price on Thursday. It also granted the underwriters an over-allotment option to purchase up to an additional 15% of the offering for 30 days following the deal's closing date.

As part of the deal, Kirkland Lake Gold Ltd. (TSX: KL) agreed to purchase enough common shares to increase its stake in Wallbridge to 9.9%.

Wallbridge has been on the rise following a spate of solid drill results from its projects starting in August. It also recently entered a joint venture with the aforementioned Kirkland Lake at its Detour East property.

Shares of Wallbridge are up 32 cents since the beginning of August.

The company plans to issue 10.22 million common shares at 84 cents each. Neo Lithium management has also agreed to purchase $406,000 in shares as part of the deal.

Neo Lithium plans to use the proceeds toward the development and construction of its Tres Quebradas lithium project in Argentina. The next step is a definitive feasibility study, buiding on the May 2019 pre-feasibility study.

Shares of Neo Lithium spiked following the announcement of the deal, and have risen 18 cents since.

Kodiak plans to use the proceeds from the offering to advance its flagship MPD project, where it recently drilled 282 metres of 1.16% copper-equivalent.

Shares of Kodiak Copper have risen a whopping 300% since the beginning of September, propelled by the positive drill results, a deal to sell its Trapper project to Brixton Metals, and this latest financing.