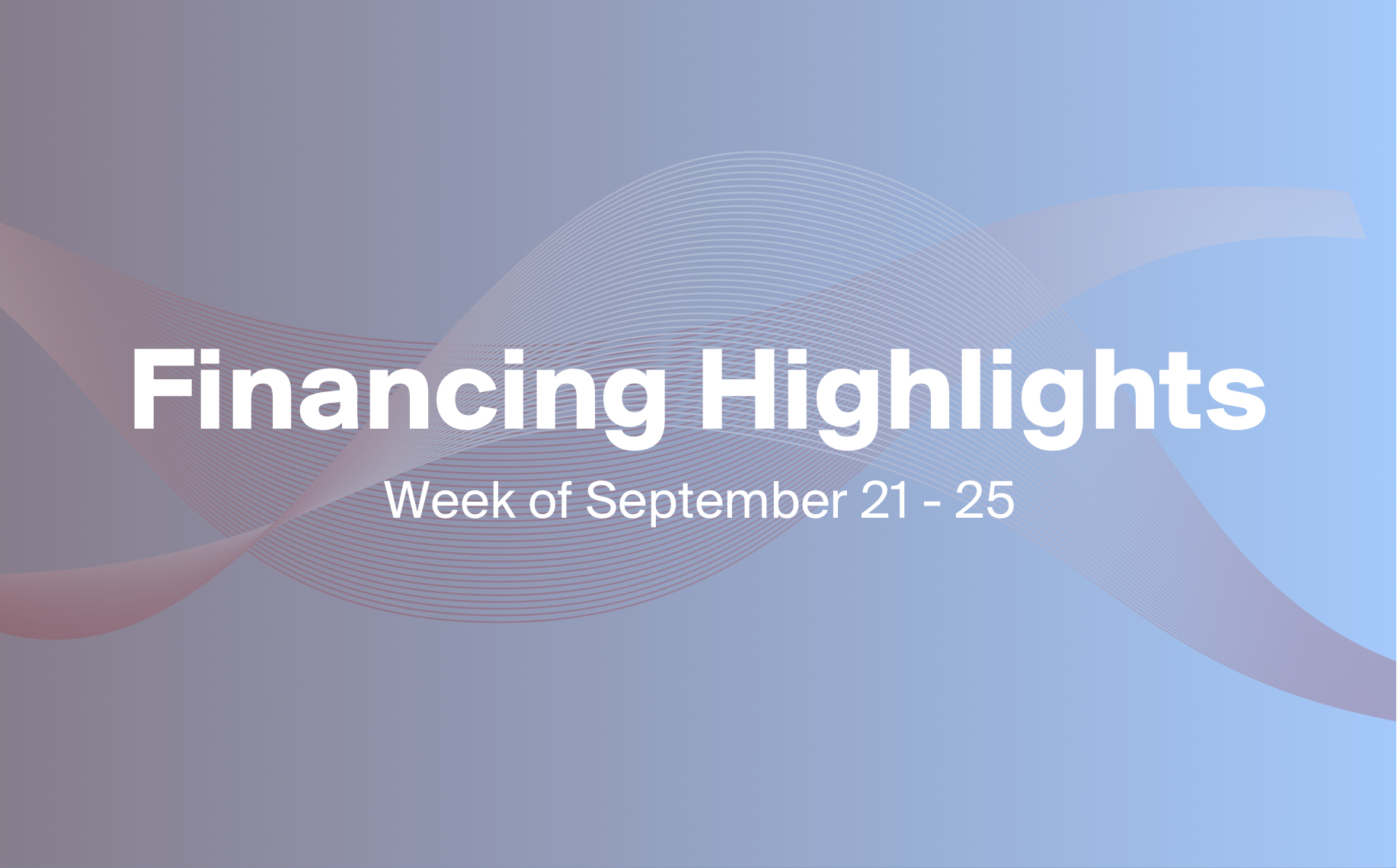 This first week of fall was a quiet one for equity financings, with only a handful of companies arranging deals of note. Here are three of the most interesting, including offerings from two miners and a rapidly-expanding IT company.

Converge Technology Solutions (TSX-V: CTS), a fast-growing IT conglomerate based out of Vancouver, announced a $20 million bought deal on Tuesday, upsizing it to $30 million the following day.

The company plans to issue 14.65 million common shares at $2.05 each, a 4-cent discount to its closing price on Friday, through a group of underwriters led by Canaccord Genuity Corp. and Echelon Wealth Partners Inc.

As we wrote in our full article on the company earlier this week, Converge was recently ranked #1 in CRN's "Fast Growth 150," a list of IT providers ranked by their two-year growth rate. The company has snapped up 12 IT firms over the past three years, and has about 150 that are currently under review for M&A.

Shares of Converge Technology Solutions are down 11 cents to $2.09 per share since initially announcing the private placement.

Santacruz Silver Mining (TSX-V: SCZ) arranged a $6 million non-brokered financing on Monday. The Mexico-focused exploration company says that half of the deal is subscribed by Palisade Goldcorp Ltd.

Santacruz plans to issue 27.27 million units at 22 cents each, with each including a common share and a full warrant, exercisable at 30 cents for three years.

$3 million of the available units will be bought by Palisade Goldcorp, a resource-focused merchant bank planning to go public soon.

Santacruz says that the proceeds will be used to purchase underground equipment for its Zimapan Mine.

Shares of the company are down half a cent since announcing the deal.

Read more about Santacruz in our full article on the company here.

The company plans to issue up to 30 million units at 10 cents each, with each unit consisting of a common share and a half-warrant. Full warrants will be exercisable at 15 cents for 3 years. Quaterra has also agreed to allow for an over-allotment option to purchase up to an additional 10% of the offering.

Quaterra says that the proceeds from the deal will be used to find and drill targets at its Groundhog copper-gold project in southwest Alaska and the Yerington project in Nevada. Groundhog is adjacent to the Pebble deposit, which hosts the in-development Pebble Mine. At the Yerington project, the company recently filed a prefeasibility study on the MacArthur copper deposit, which it says supports Groundhog's potential as a "possible copper-gold porphyry system hosting mineralization similar to the Pebble project."

Shares of Quaterra have remained steady since announcing the private placement, and closed at 9 cents per share on Friday.