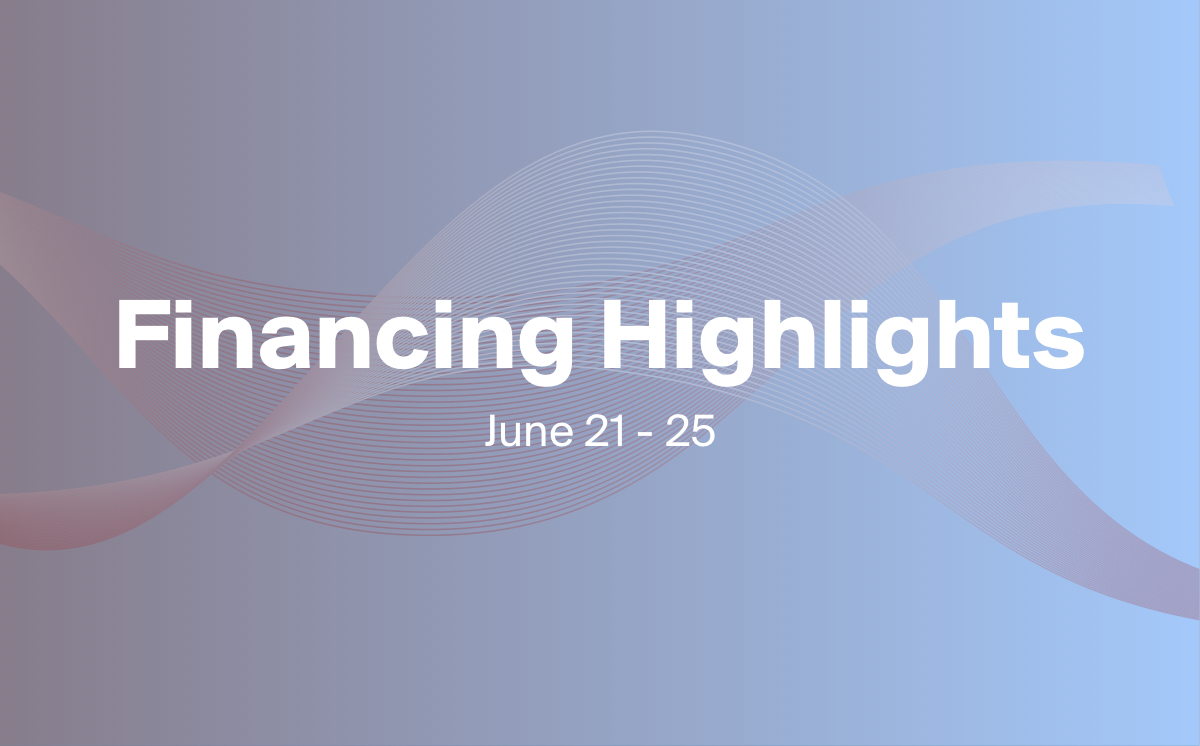 In this weeks' roundup of non-brokered financings, we bring you three mining companies worthy of your attention. Read on for all the details.

Japan Gold Corp. (TSX-V: JG), a Canadian gold explorer focused entirely on gold projects in Japan, announced a $15 million non-brokered private placement on Friday. The company plans to issue 42.86 million common shares at 35 cents each, with no warrants attached. Proceeds are slated for ongoing drilling at the company's Ikutahara and Ohra-Takamine projects, the former of which the company began drilling in May.

Despite recent positive press from Hannam & Partners analyst Roger Bell in the Globe and Mail, Japan Gold has remained mostly flat throughout 2021. Shares are down a cent and a half since announcing the private placement to close at 35.5 cents on Friday.

Patriot Battery Metals Inc. (CSE: PMET), formerly Gaia Metals Corp., announced a $5 million non-brokered offering on Monday. The company plans to issue 31.25 million units, each with a full warrant exercisable at 25 cents for two years attached. The company says proceeds will be used for exploration at its properties in Quebec and Idaho.

Shares of the company have been on the rise since it announced the name change and share rollback, and are up 13 cents since announcing the private placement, closing at 38 cents on Friday.

Junior miners Tudor Gold Corp. (TSX-V: TUD) announced $6 million non-brokered placement on Tuesday. The company plans to issue 555,555 flow-through shares and 1.33 million common shares at $3.60 and $3.00 each, respectively. Proceeds will be used for exploration at the company's Treaty Creek project.

Shares of Tudor are down 11 cents since announcing the offering, closing at $2.46 on Friday.