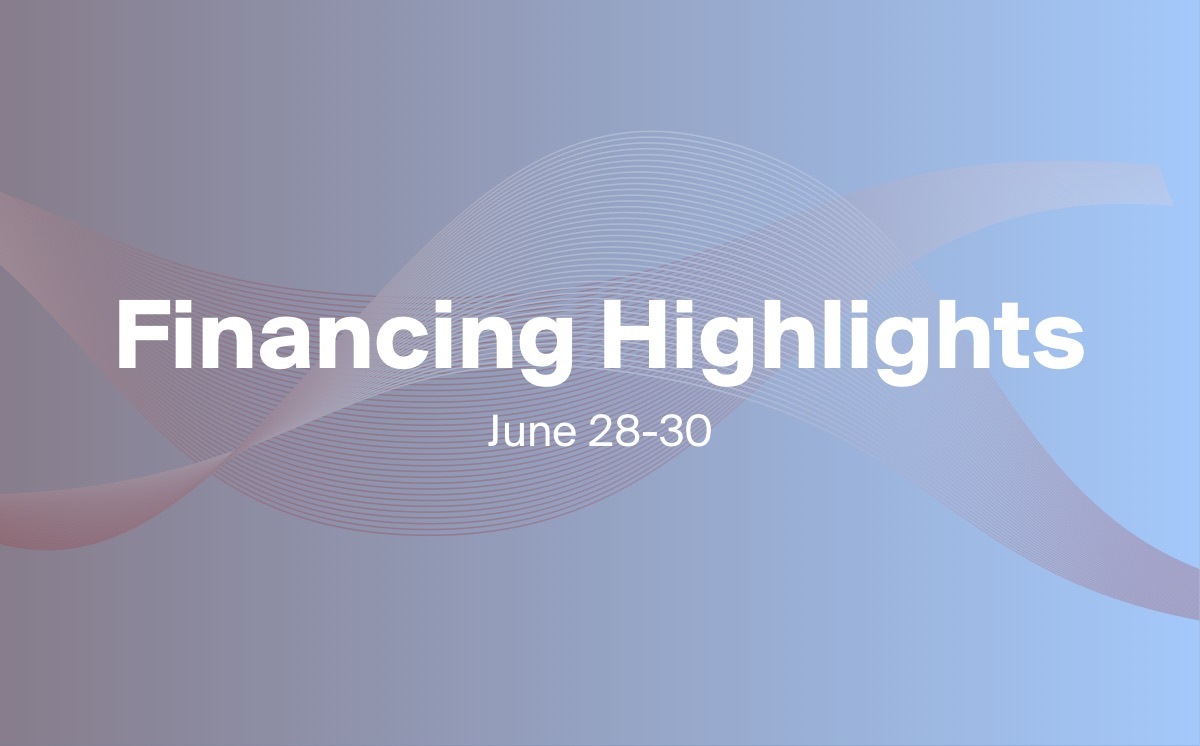 Today, the "heat dome" mercifully seems to have moved on from Vancouver, and we're looking forward to Canada Day. Here, we're bringing you a diverse range of non-brokered financings from a short week in the markets. Read on for all the details.

Network-as-a-service providers NuRAN Wireless Inc. (CSE: NUR) announced an $11 million private placement on Tuesday, priced far under the current market. The company plans to issue 7.19 million units at $1.53 each, with each including a common share and a full warrant exercisable at $2.40 for two years.

NuRAN says that the proceeds will be used to build sites associated with its contract with Orange SA, product development, and working capital.

Shares of NuRAN rose $2.31 in a single day at the beginning of February following its announcement of that contract. With shares of the company closing at $2.08 on Tuesday, the private placement is priced as much as 26% below market prices—a tremendous discount, especially considering the included warrants.

Junior gold explorers Loncor Gold Inc. (TSX: LN) announced a $4.9 million private placement on Monday. The company plans to issue 7 million units at 70 cents each. Each unit will consist of a common share and a half-warrant, with full warrants exercisable at 95 cents for a year.

Proceeds from the deal will go toward ongoing exploration at the company's Imbo project in the Democratic Republic of the Congo, for which it anticipates a Preliminary Economic Assessment soon. The company recently drilled 20 metres of 4.21 grams of gold per tonne (g/t Au) at the project.

Shares are down four cents since the company announced the financing.

Copper junior Cavu Mining Corp. (CSE: CAVU) announced a $500,000 non-brokered financing on Monday. The company intends to issue 1.11 million flow-through shares at 45 cents each. Proceeds from the private placement will be used for exploration costs at the company's Hopper copper-gold project in the Yukon, and for its Kitimat project in British Columbia.

Cavu just began trading on the CSE in February, and since has been working on securing financing. The company provided an overview on Kitimat not long after, with historical drilling results on the project of 94.06 metres of 0.52% copper and 105.85 metres of 0.60% copper, and 6,000 metres of drilling completed by the company so far.

Shares of Cavu have remained flat since announcing the private placement.