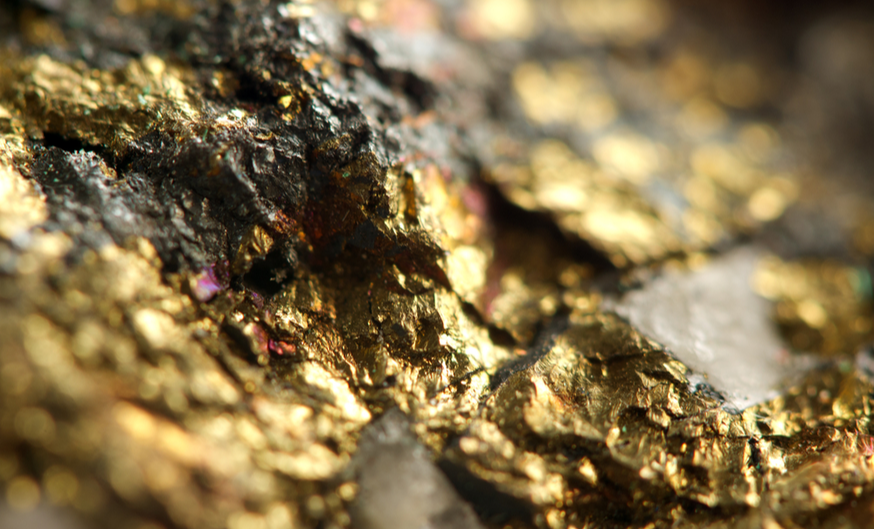 Shares of Anaconda Mining Inc. (TSX: ANX) jumped 13 cents today after the company announced the results of an expanded mineral resource estimate for its Goldboro project in Nova Scotia.

The updated estimates indicate the project contains a measured and indicated 1.09 million ounces of gold trading an average 2.86 grams per tonne, across two constrained open pits. This represents a 1,361% increase in ounces from the previous resource estimate filed back in December 2019. What's more, metallurgical studies show an average recovery of 96% for the open pit, a strong rate that bodes well for the project.

The data will form the underpinning of an ongoing feasibility study slated for Q4 2021, and has spurred the company to initiate a preliminary economic assessment to "demonstrate and discuss the economic potential of this significantly larger Project to all stakeholders."

"We are pleased to announce the significantly expanded Mineral Resource for the Goldboro Gold Project, which we believe is quickly transforming into a top-tier gold deposit," Anaconda President and CEO Kevin Bullock said in the release. "We are excited to initiate a PEA for Goldboro, in parallel with the Feasibility Study, to demonstrate the economic potential of Goldboro and its ability to support the Company's growth strategy to become a 150,000 ounce per year gold producer."

Anaconda stock received a strong boost in anticipation of the new resource estimate, jumping a total of 25 cents since the company announced the encouraging recovery rates in early February. The next milestone will be the PEA; in the nearer term, we can expect further results from an ongoing infill drill program at Stog'er Tight, east of the company's Pine Cove Mill and Tailings facility.