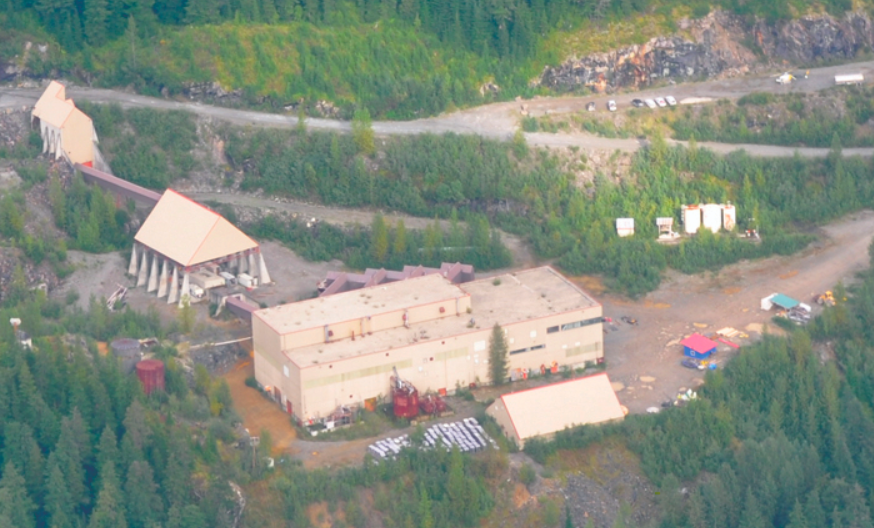 A syndicate of underwriters led by Desjardins Capital Markets and Stifel GMP have agreed to buy 28.41 million common shares of the company at 85 cents each. Ascot has also granted them an over-allotment option to purchase up to an additional 15 percent of the offering for 30 days after it closes, expected around June 17.

Ascot Resources says the proceeds will be used for the ongoing development of its flagship Premier Project in northwestern British Columbia. The company began drilling the deposit last year, producing a number of positive assays including 66.3 grams of gold per tonne (g/t Au) over 1.00  metres, 24.45 g/t Au over 8.43 metres, and an encouraging 880 g/t over 1.00 metres.

Ascot announced a full feasibility study for the Premier and Red Mountain Gold Project in April, and filed it with SEDAR last week. The study supports a mine with an after-tax net present value of $341 million—with a gold price a $1400/oz—based on a "proven and probable" reserve of 6.2 million tonnes at 5.9 g/t Au and 19.7g/t silver, and in inferred 5.1 million tonnes averaging 7.25 g/t Au per tonne. In the release, CEO Derek White pointed out that in today's strong US$1700+/oz gold environment, the after-tax net present value of the mine increases to over $600 million, and added that the company is now focused on permitting and funding the project.

Since announcing this latest private placement, shares of Ascot have dropped a cent to 89 cents per share, close to its price just prior to the COVID-19 crash.