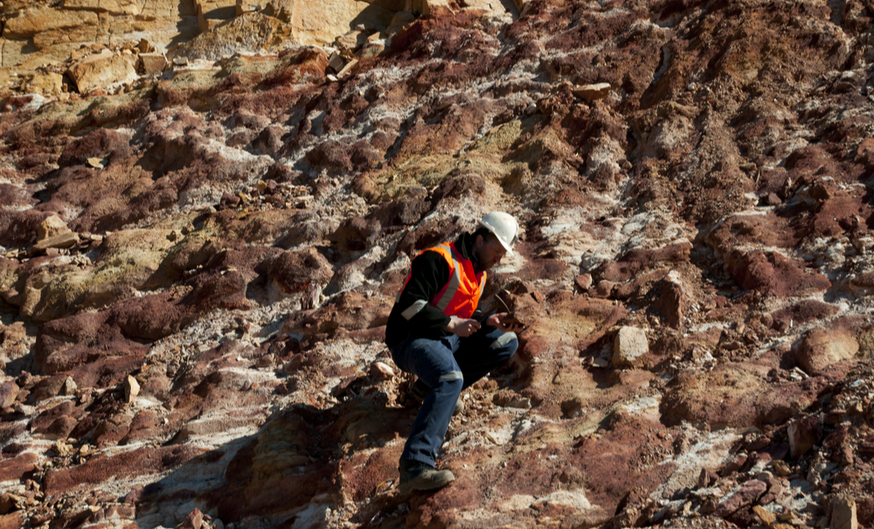 The company issued 8.93 million common flow-through shares at 51 cents each, a 3 cent premium from its current price of 48 cents per share.

Balmoral was busy drilling a number of projects in Quebec across 2019. The company started off the year by intersecting 92.57 metres of 0.77% nickel at its Grasset project and initiated another drill program on the property in March. Investor enthusiasm mounted, however, when the company began drilling at the Area 52 target on its Fenelon property, part of its flagship Detour Gold Trend project. Balmoral initially planned to drill 1,200 metres, but increased the program to 2,000 metres shortly after.

This last financing finds Balmoral’s stock at a high point for the new year, up 34 cents or 242.9% to 48 cents per share. The company began a geophysical survey at Fenelon the same day it announced the private placement, it now awaits data to zero in on further targets for drilling.