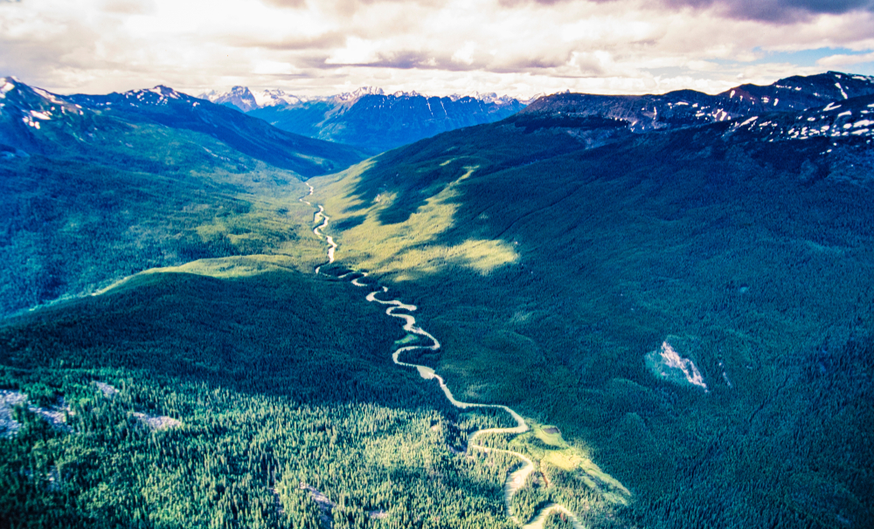 Uranium darling Denison Mines Corp. (TSX: DML) announced on Wednesday that it has initiated a feasibility study for its high-profile joint venture Phoenix uranium deposit on the Athabasca Basin in Saskatchewan.

The study is intended to empower Denison, who owns 90% of the project, and its joint venture partner JCU (Canada) Exploration Company Ltd., which owns the remaining 10%, to make a "definitive development decision." The study is expected to include an updated mineral estimate for the project, incorporating drilling done since the pre-feasibility study was completed in 2018, including one hole that returned 22% U3O8 over 8.6 metres. Denison has contracted the independent firm Wood PLC to complete the study.

""The ISR de-risking activities we've completed since the publication of the Pre-Feasibility Study ('PFS') for Wheeler River in 2018 have been designed to support the completion of a future Feasibility Study, and the results to date have further confirmed the technical viability of the Project – leading to the decision to advance the Project and initiate the formal Feasibility Study process," Denison president and CEO David Cates said in the release. "...the decision to launch the formal Feasibility Study process for Phoenix represents another important step towards achieving our objective of bringing low-cost ISR mining to the high-grade uranium deposits of the Athabasca Basin."

We wrote about Denison in our breakdown of leading uranium companies yesterday. The company is one of a few that have been rising tremendously as the price of uranium has risen over the past few weeks, though shares of Denison have been up and down lately, and dropped 4 cents following the news on Wednesday to close at $1.76.