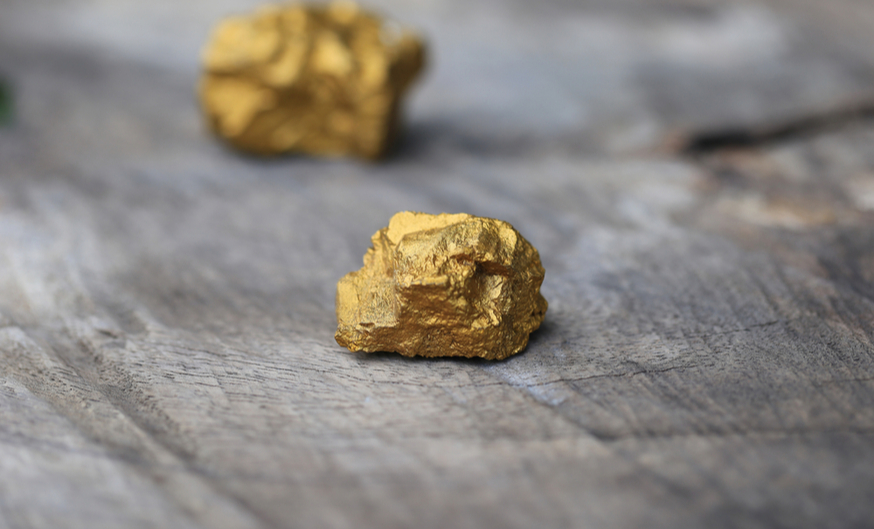 The company plans to issue up to 18.5 million units at $0.20 each. Each unit will comprise a common share and a half warrant, with full warrants exercisable at $0.30 for two years after the offering closes.

Altamira says it intends to use the proceeds to fund further exploration at its Cajueiro, Apiacas and Santa Helena projects, all in Brazil. Each of these projects remains in the early stages of exploration.

Back in October, the company reported that it had identified a gold-in-soil anomaly at Cajuerio, in an previously undrilled, untested area. The company detected a maximum of 3.1 grams of gold per tonne (g/t Au) in the soils, and further soil sampling is planned. Prior to that, the company detected seven metres of 1.32 g/t Au at the project through trench samping.

The company reported rock chip sampling results from its Santa Helena project in May, hitting grades averaging 46.8 g/t Au alongside the detection of a new potential target.

Shares of Altamira were on the rise throughout most of 2020, climbing 14.5 cents since April to close at 19.5 cents per share on Thursday afternoon.