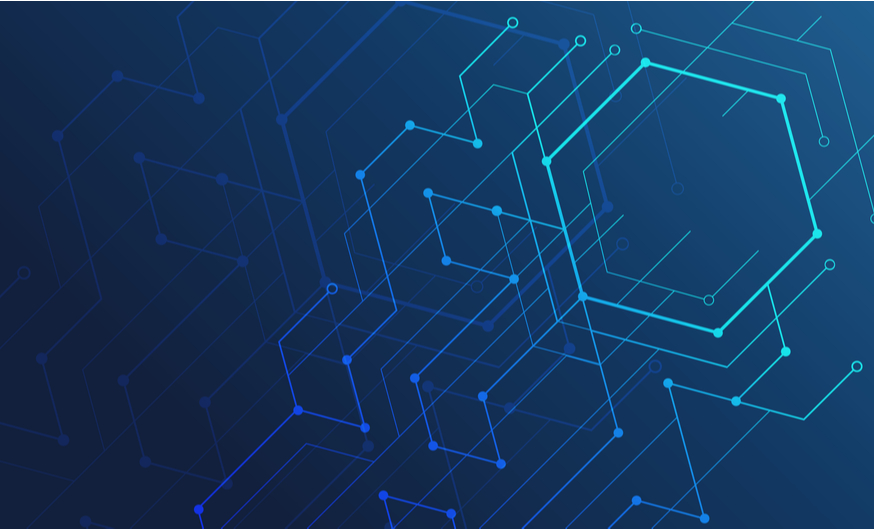 Converge says it plans to use the proceeds for acquisitions, working capital, and general corporate purposes.

As covered in the Globe and Mail, Converge recently received a "buy" rating from Laurentian Bank analyst Furaz Ahmad, with a price target of $3.75. Converge already owns a significant portfolio of IT companies scattered across North America, with 12 acquired in the last three years, and Mr. Ahmad argues that future acquisitions will continue to be a significant growth driver for the company. He also added that the company has about 150 companies that are currently being reviewed for M&A. As Converge attempts to consolidate more under-funded IT providers and brings them to scale, he estimates the company could reach $800 million in revenue in 2021.

For now, the company remains fairly far off from that goal. In its Q2 earnings released in August, the company reported a net loss of $4.4 million on revenue of $175.3 million. Though, also during that quarter, Converge was ranked #1 in CRN's "Fast Growth 150" list of the fastest-growing IT providers.

Shares of Converge have risen 70 cents year-to-date, including a 19-cent drop following the announcement of the latest bought deal.