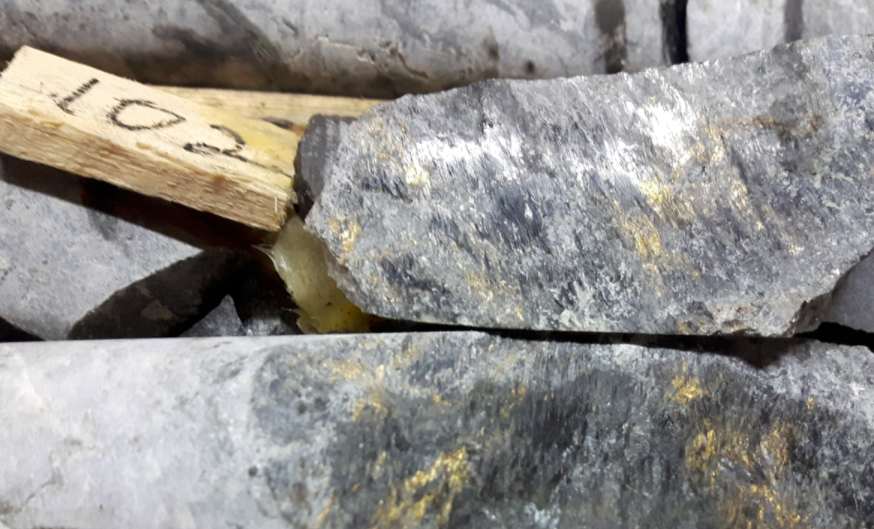 Galway plans to issue up to 17.88 million flow-through shares at 63.5 cents each, and up to 13.63 million "hard dollar" common shares at 44 cents each. The deal is underwritten by a syndicate led by Paradigm Capital Inc. and including Laurentian Bank Securities Inc.

Billionaire mining investor Eric Sprott has agreed to purchase $3 million in shares from the offering,  increasing his stake in Galway to approximately 3.8%.

Proceeds from the flow-through shares will be used to incur "flow-through" qualifying mining expenditures, while the rest of the proceeds will be used for ongoing exploration and working capital.

Galway Metals owns two gold properties in Canada: the Clarence Stream project in New Brunswick, and the Estrades project, a formerly producing gold mine in Quebec. On Monday, shares of the company got a boost following its report of drill results from the west end of the Richard Zone at Clarence Stream, hitting grades including 6.2 grams of gold per tonne (g/t Au) over 38.5 metres and 10.6 g/t Au over 47.0 metres—the highest grades yet from the deposit. A 2017 resource estimate for the project pegged the resource at 390,000 ounces of gold measured and indicated and 277,000 ounces inferred.

Galway is led by CEO and founder Robert Hinchcliffe, who previously founded and steered Galway Resources Ltd. to $340 million buyout by AUX Acquisition in 2012. Shares of the company are up 70.15% year-to-date to 57 cents per share.