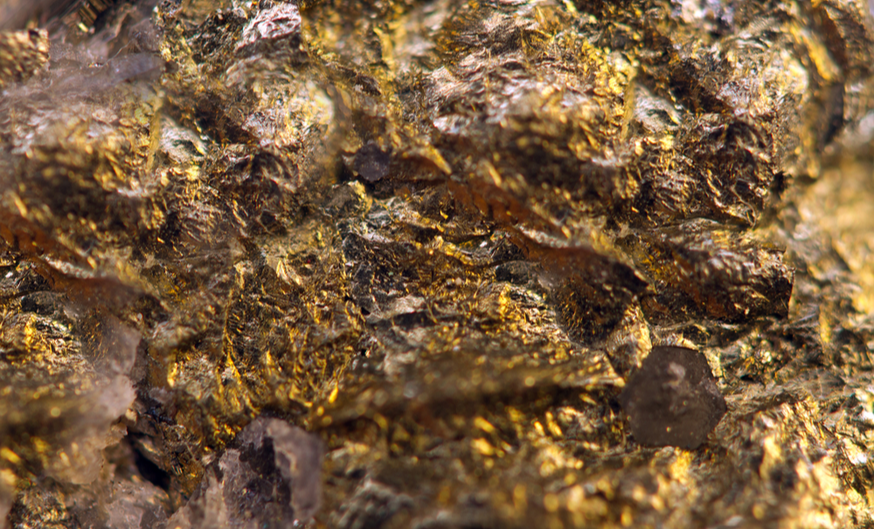 Heliostar Metals Ltd. (TSX-V: HSTR) shares rose 24 cents on Wednesday after the company released results from the first four holes drilled at its  Unga project in Alaska in 2021.

The highlight of the release was an interval of 3.05 metres of 88.3 grams of gold per tonne (g/t Au), a strong showing from the Apollo target of the project, largely unexplored until Heliostar began drilling it in 2020.

"These are exceptional results and this discovery at Apollo adds another high grade zone to the Unga project," Heliostar CEO Charles Funk said in the release. "Apollo was Alaska’s first underground gold mine and despite historical reports of continuations of gold and base metal mineralization beyond historic workings, Heliostar is the first company to successfully intersect these veins in drilling. The Apollo-Sitka trend is over two kilometres long and drilling completed to date in 2021 has tested just 725 metres of the trend, with additional assays pending.  The company is undertaking a 7,000 metre, fully-funded program with a goal of demonstrating the current resource (384,000 inferred ounces at 13.8 g/t gold(1)) can grow to greater than 1,000,000 ounces of gold.”

Heliostar says it has drilled 36 holes covering 4,245 metres at Unga since it began on the property in April, with one diamond rig and two RC rigs turning. The company expected to complete the scheduled 7,000 metres within its current $6 million budget.

Heliostar's stock rose steeply in the days preceding the release, jumping 40 cents (35%) since June 10. Shares closed at $1.54 on Wednesday, a price not seen since last October.