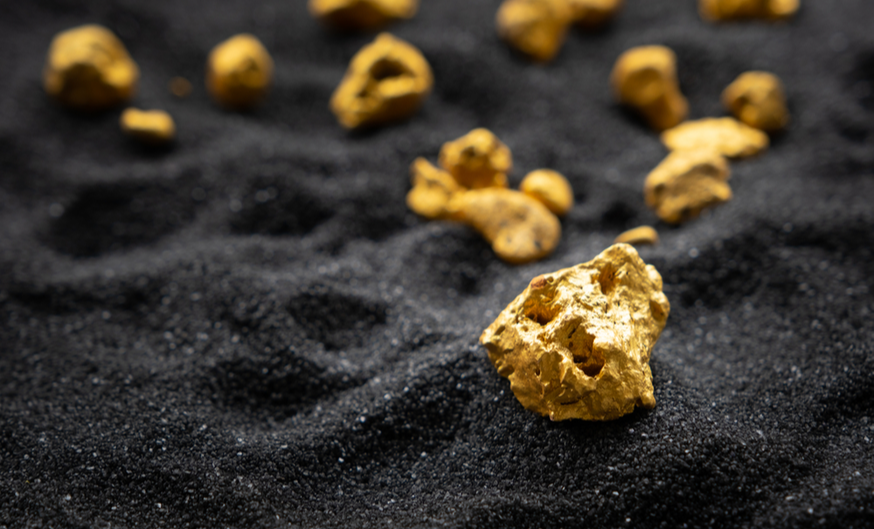 Integra Resources (TSX-V: ITR), a junior gold miner focused on projects in Idaho, closed an oversubscribed bought deal private placement on Friday for a total of US$17.3 million.

The company issued 6.79 million common shares, including 885,000 shares issued as part of an over-allotment option, to a syndicate of underwriters led by Raymond James Ltd. and including a list of other big players. Coeur Mining, which previously held 6% of Integra's outstanding shares, exercised its participation right to purchase enough shares to retain its 6% stake.

Integra says that proceeds will be used for exploration and development of its DeLamar project, about 100 miles from Idaho's capital, Boise. The project encompasses Kinross's historic DeLamar Mine, which shuttered in 1998 due to low gold and silver prices, producing 1.6 million ounces of gold and 100 million ounces of silver in its lifetime.

In its most recent round of drill results, Integra intercepted including grades 12.5 grams of gold per tonne (g/t Au) and 156.92 grams of silver per tonne (g/t Ag) over 9.39 metres at Florida Mountain, another of its projects.

Shares of the company have declined 43 cents since announcing the private placement back in September, including the 3 cents the stock is down since the deal's close.