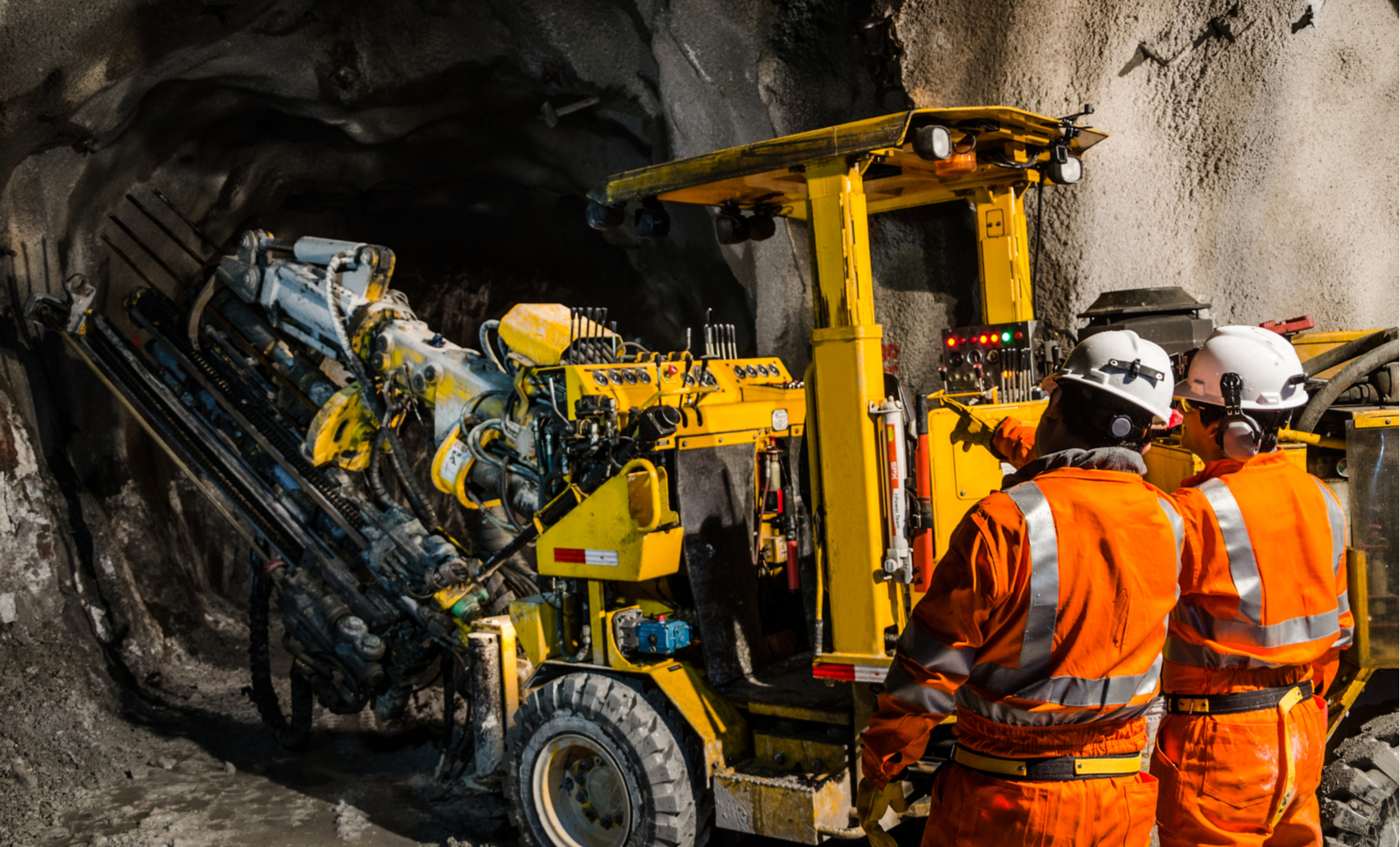 Kirkland Lake Gold Ltd. (TSX: KL) announced Monday that it has entered into a definitive agreement to acquire Detour Gold Corp. (TSX: DGC) in an all-stock deal valued at about $4.9 billion at the time of the announcement.

Kirkland Lake will acquire all outstanding shares of Detour at a ratio of 0.4343 Kirkland shares per Detour share, giving Kirland and Detour shareholders a 73-27 split in ownership of the resulting company, respectively.

As of the announcement, the deal implied a price of $27.50 per Detour share, which Kirkland says is 24% higher than Detour Gold’s stock price of $22.61 at market close last Friday, or 29% when you factor in the volume-weighted average price of both companies for the past 20 days.

So far, Kirkland investors seem less than enthused about the deal, dropping its shares 17.0% as Detour shares received a modest 1.9% bump.

But the deal will also raise Kirkland’s costs. In Q3 earnings, Detour chalked up all-in sustaining costs of $1,198, 113% higher than Kirkland’s $562. Some investors seem to be discouraged by the prospect of buying a less-efficient company at a 29% premium—though after Kirkland’s fall today, that premium has turned into a discount.

Still, the Financial Post reports that billionaire investor Eric Sprott, who owns 14 million shares of Kirkland and who used to sit on the company’s board until earlier this year, is confident in the value produced by the deal.

“The more I reflect on Detour, I think we’re ‘stealing value’—value that the market’s not seeing,” Sprott told the paper. “I think we’re on the cusp of something really special.”

The deal is expected to close sometime next year, pending the approval of two-thirds of shareholders.