Learn More About Martello, the Stock Surging After Linton's Exit From Canopy Growth 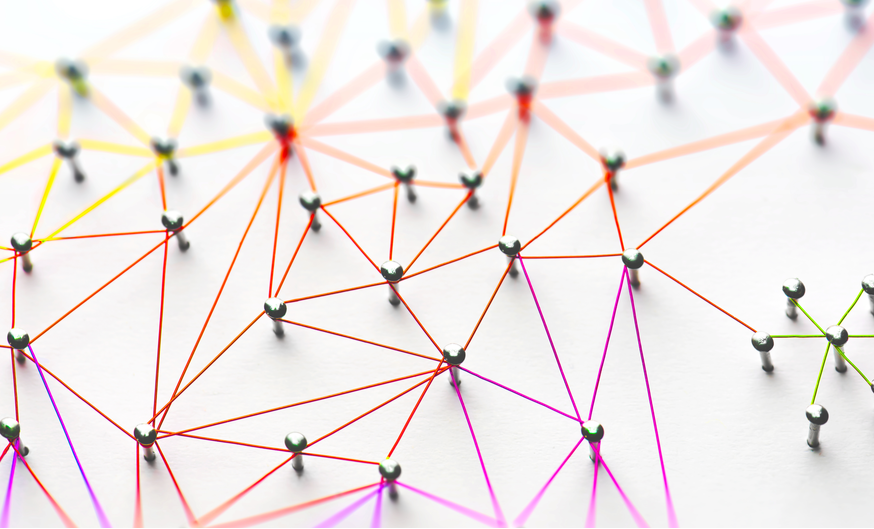 On Tuesday, Bruce Linton was the co-CEO of Canopy Growth, the largest publicly-traded cannabis company in the world. On Wednesday, he was fired.

Asked about his next move, he told CNBC,“Well, I’ve already gone to Costco and filled one car up with gas. I’ve got a long list of important stuff like that to do, and I would hope that by the end of the day, I’ve figured out what’s next. It won’t be in cannabis in Canada, but there’s a pretty big world out there.”

So far, it’s looking like that plan is panning out.

Within hours that same day, Linton was in front of the camera, mugging for a series of interviews to explain the transition. He had a lot to say about his ousting—and, characteristically, few regrets—but what caught many viewers’ eyes was actually his crisp black t-shirt, bearing the Martello Technologies (CVE: MTLO) logo.

“[Martello is] one thing I gotta spend a bit more time on,” he told Global News. He currently sits as co-chair of the broadband communications services company, where he was CEO until 2017.

Unsurprisingly, this statement was music to Martello’s ears. Since the Canopy release on Wednesday, Martello stock has surged 215%, boosted by its newfound visibility and the prospect of such a high-profile operator in capital markets devoting more attention to the up-and-comer.

You could be forgiven for not having the company on your radar until now. “We are fairly visible in Ottawa,” Linton told the Ottawa Business Journal, “Outside of Ottawa, people can’t spell ‘Martello’.”

Martello is an international software-as-a-service business that helps companies manage and improve their network performance. Their services are targeted to businesses that need reliable communication capabilities across multiple locations, such as those in the hospitality, financial, and education industries.

According to today’s press release, their Q3 revenue was at $3.1 million, a 136% year-over-year increase. Over the last 18 months, they’ve been focused on acquisitions, expanding their offerings in Montreal and Amsterdam. This put them in the red for the last year, with EBITDA at $862,034, though the company seems confident that these recent investments position them well for further international expansion.

Check out the company’s Q3 financial report to learn more, or, wait until its Q4 and year-end results post on July 17.