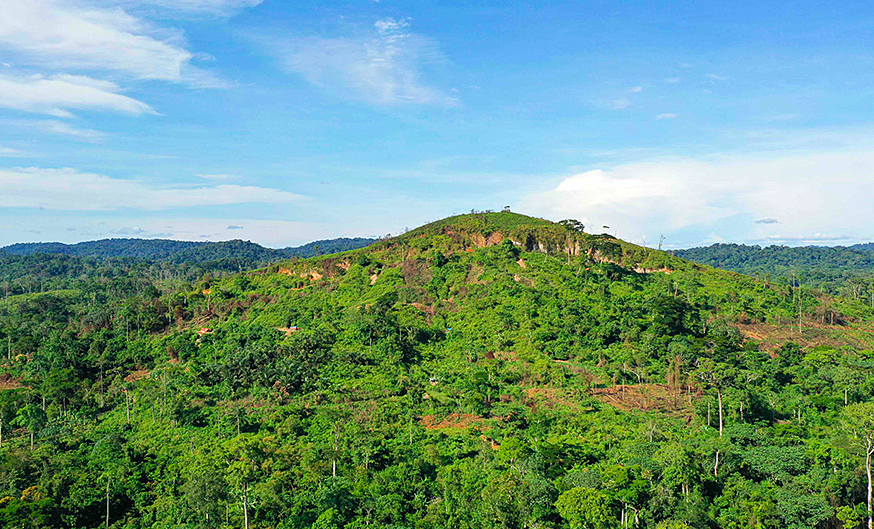 The company plans to issue 7 million units at 70 cents each, with each consisting of a common share and a half-warrant. Full warrants will be exercisable at $0.95 for a year.

Loncor says that "certain insiders" have already subscribed for 15% of the offering. Proceeds will go toward ongoing exploration at the company's 84.69% owned Imbo project on the Ngayu Belt in the Democratic Republic of the Congo.

Shares of Loncor rose between March and May following previous positive drill results, but since have declined a bit. Still the stock remains substantially above the level at which it ended in 2020, closing at $0.72 on Monday afternoon.