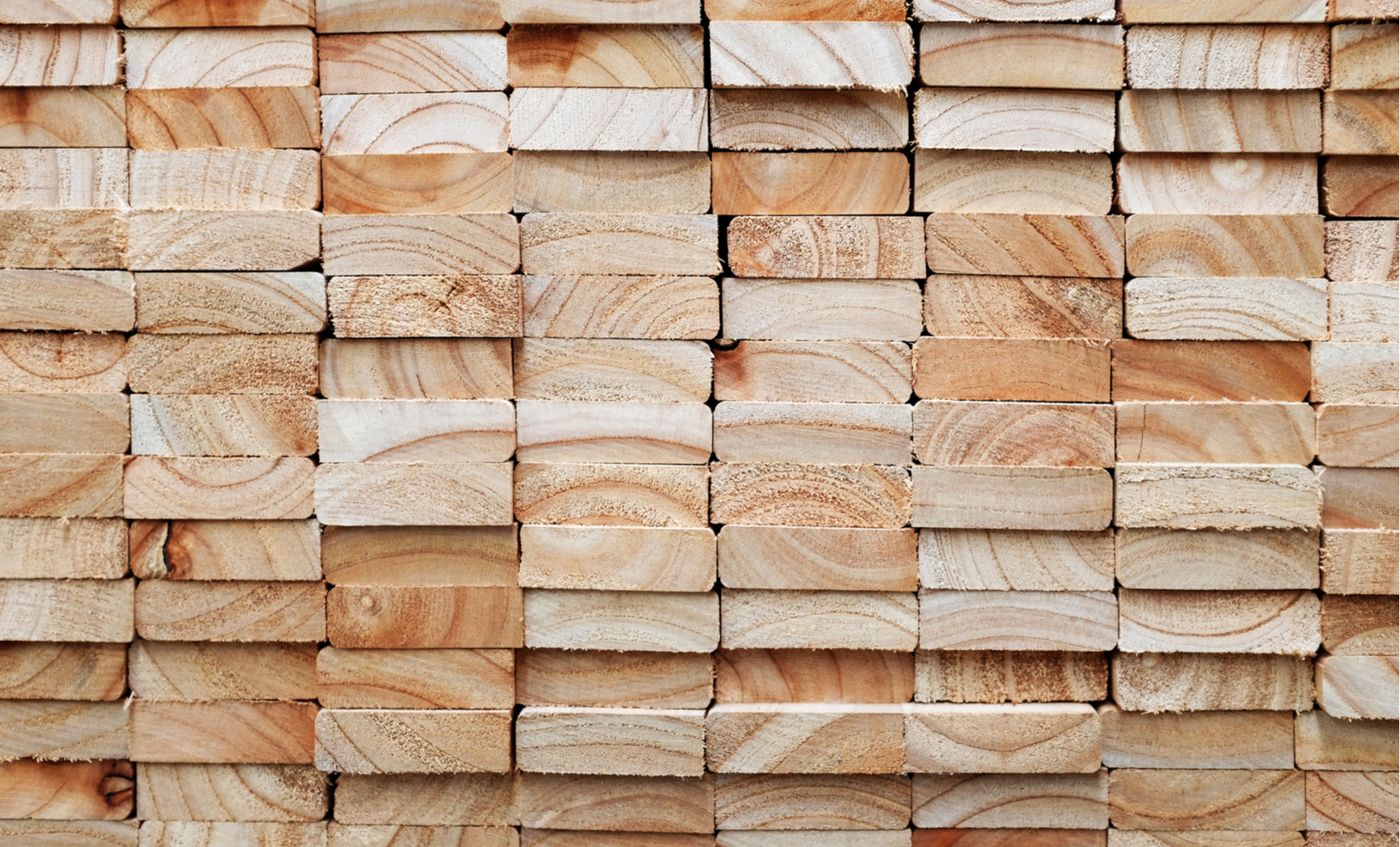 The home improvement giant posted earnings of $2.15 per share, almost 7% higher than analyst expectations of $2.01 per share. It beat on revenue as well, clocking in at $20.99 billion for the quarter, slightly better than analyst expectations of $20.94 billion. Net income increased 10%to $1.68 billion from $1.52 billion during the same period last year.

The company now operates 2,003 locations across the United States and Canada, and location by location, sales continue to improve. Over the past quarter, U.S. same-store sales increased 3.2%, beating its biggest competitor Home Depot, by a sliver, which recently posted a same-store sales boost of 3.1%.

Lowe’s’ stock has climbed 17% since the beginning of the year, despite closing 51 stores and laying off hundreds of workers in efforts to compete against Home Depot and other home improvement companies.