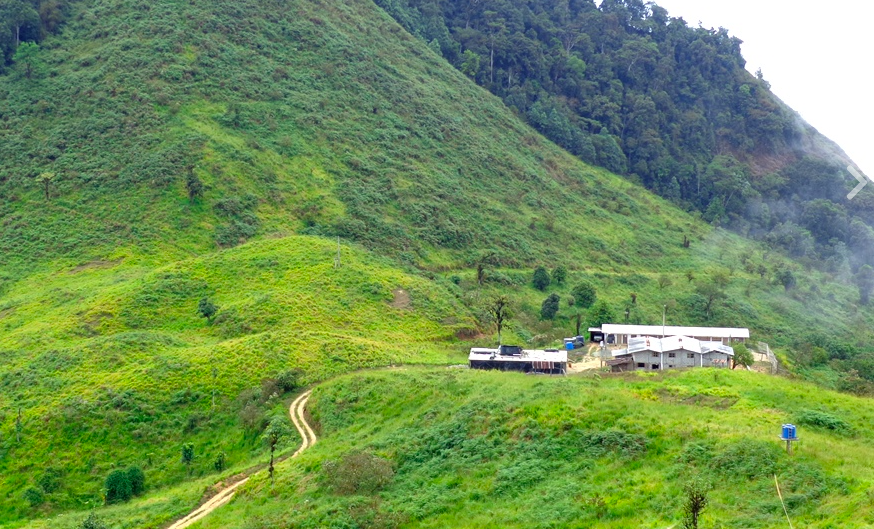 In the first deal, the company has entered into an agreement with a group of agents led by Haywood Securities and Raymond James to sell up to 26.67 million common shares at 60 cents each. They've also been offered an over-allotment option to purchase up to an additional $2.4 million in shares.

The second offering is a non-brokered financing to sell 10 million shares at the same price to "certain insiders and strategic investors."

Shares of the company have dropped in the lead-up to the announcement, and after, down 3 cents on Monday to close at 63 cents.