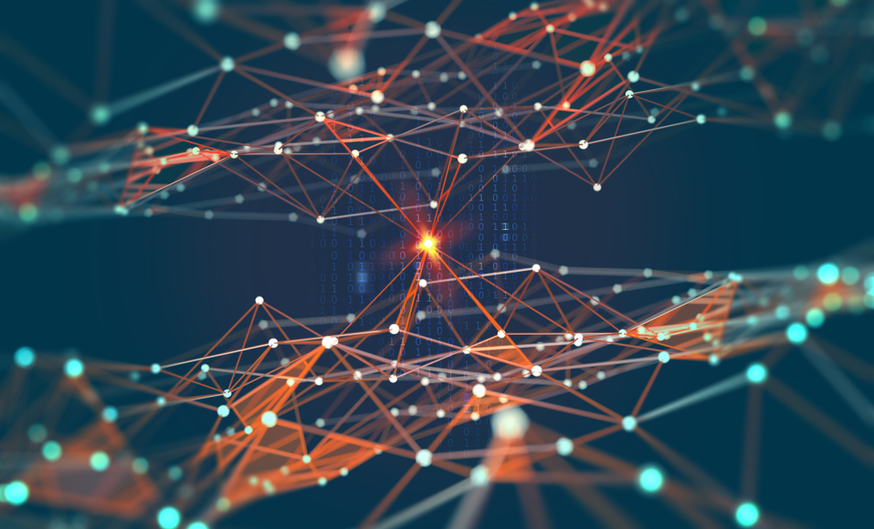 Geologic exploration tech company Windfall Geotek Inc. (TSX-V: WIN) announced a non-brokered private placement on Monday, aiming to raise up to $3.5 million for continued research and development of its land mine detection application.

The company plans to issue 10 million units at $0.35 each. Units will each consist of a common share and a full warrant, exercisable $0.50 for two years. Windfall expects lead orders from ThreeD Capital and drone manufacturers Draganfly.

Proceeds from the offering are earmarked for both the aforementioned ongoing R&D on the company's landmine and unexploded ordnance detection system, and to speed up the go-to-market strategy on the mining segment of its EagleEye platform, which uses Draganfly's drones and AI tech to pinpoint potentially lucrative mining projects

Shares of Windfall have been on the rise in 2021, as the company secured AI contracts with Go Metals Corp. (CSE: GOCO) and Capella Minerals Ltd. (TSX-V: CMIL), and announced its anti-mine efforts. The stock is up 35.5 cents year-to-date, jumping another cent and a half to close following its announcement of the financing to close at 43.5 cents per share on Monday afternoon.