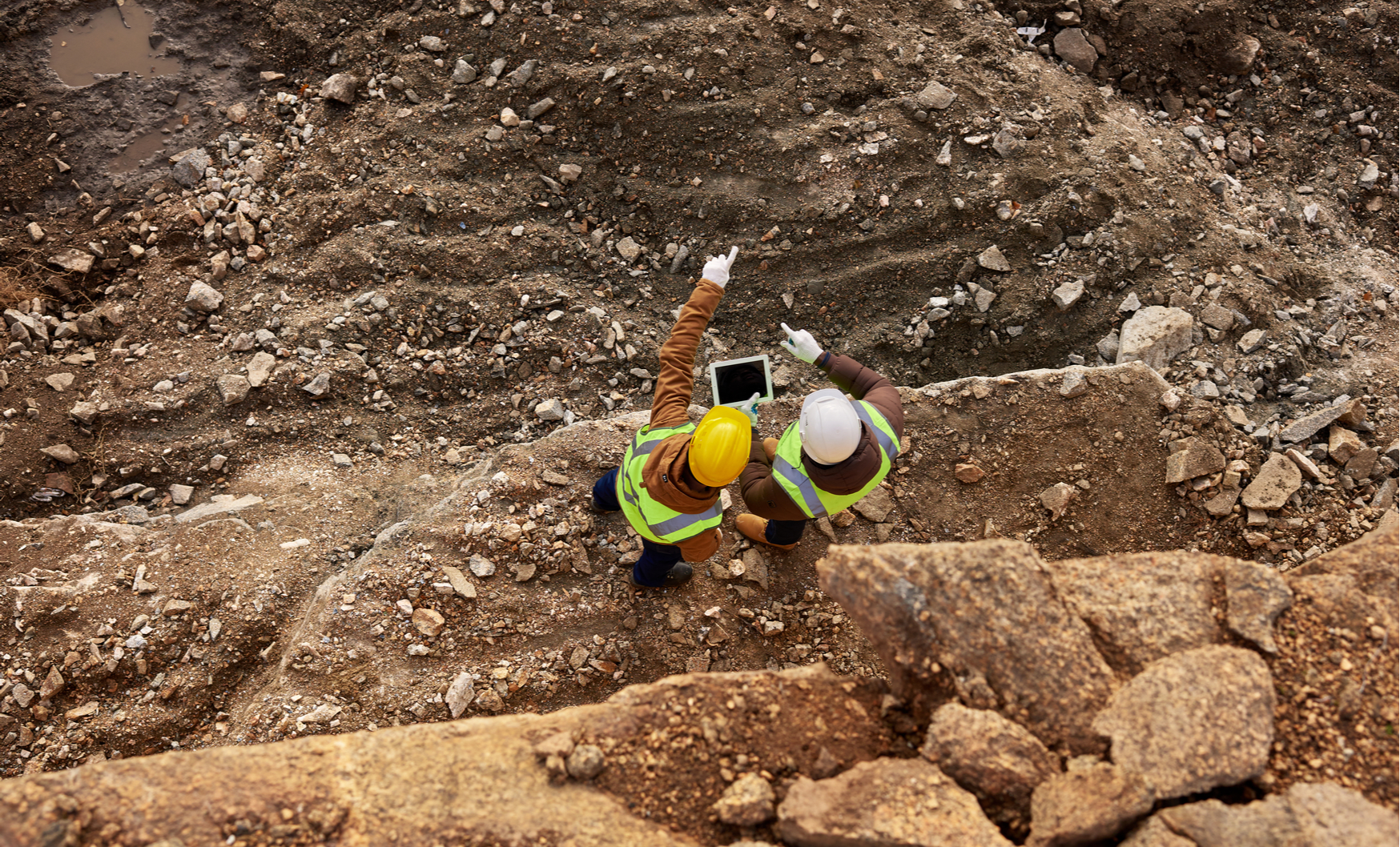 The company hit grades including 59.55 metres of 9.61 grams of gold per tonne (g/t Au) and 61.75 metres of 2.05 g/t Au, from a total of nine new drill holes. Orosur says the results help better understand the mineralization at the project, including a "number of thick,

high-grade, plunging shoots, surrounded by a lower grade halo" over a strike length of 800 meres. Ososur's team is now using the new data to develop 3D models of the deposit.

"While a long time coming, these drill results are spectacular and give us great comfort

that Anzá has the potential to be a major gold system," Orosur CEO Brad George said in the release. "Further assays are expected in due course. We are now directing our teams to

identifying the next drill targets – work that has so far shown great promise."

The news brought shares of Orosur to close at 41 cents on Tuesday, a level last seen in February following a brief spike in the lead-up to previous drill results. The stock reached a 52-week high  back in October, after the company announced its plans to drill the project.