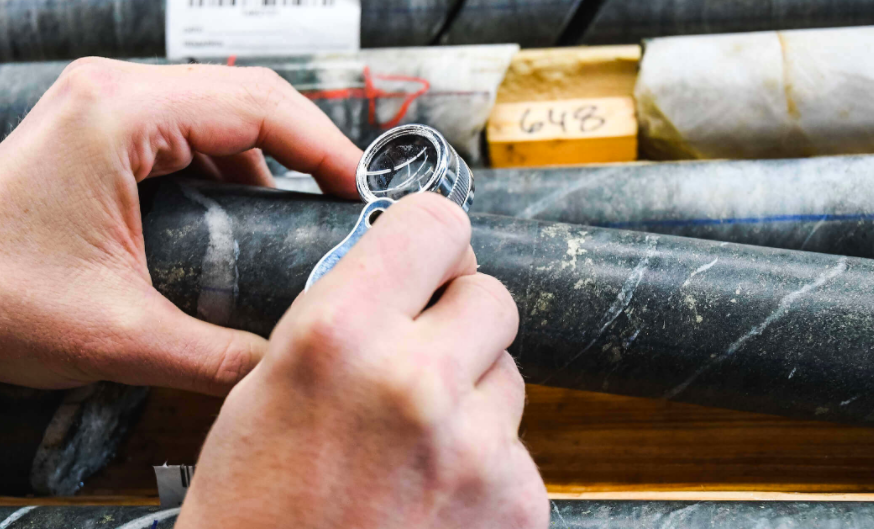 The company plans to issue 41.1 million units at $3.65 each, a 6.9% discount to its current share price. Each unit will include a common share of the company and a half warrant, with full warrants exercisable at $5.25 for 18 months. The underwriters, led by Canaccord Genuity Corp. and Eight Capital, have also been granted an over-allotment option to purchase up to an additional 7.4 million units, which would increase gross proceeds by $27 million.

Osisko's projects include the Quévillion, Urban Barry Greenfields, and Windfall projects, all in Québec. The company recently resumed exploration at the 12,467-hectare Windfall after suspending activities due to COVID-19 risks. Before the halt, the company's drills intercepted grades including 3.4 metres of 153 grams of gold per tonne (g/t Au) and 2.2 metres of 108 g/t Au, from a batch of assays that covered 27 drill holes. The company updated the resource estimate for the deposit back in February, expanding the deposit to an indicated 1.2 million ounces of gold averaging 9.1 g/t Au, and an inferred 3.94 million ounces grading an average of 8.4 g/t Au. The company has been busy drilling the resource for months.

The company's other two projects have seen less news lately. A 2018 resource estimate pegs the Osborne-Pell deposit at Quévillion at 510,000 ounces grading an average of 6.13 g/t Au.

On Wednesday, following the company's announcement of the financing, shares of Osisko jumped 3 cents to $3.92 per share. The stock is down 3.2% for 2020.