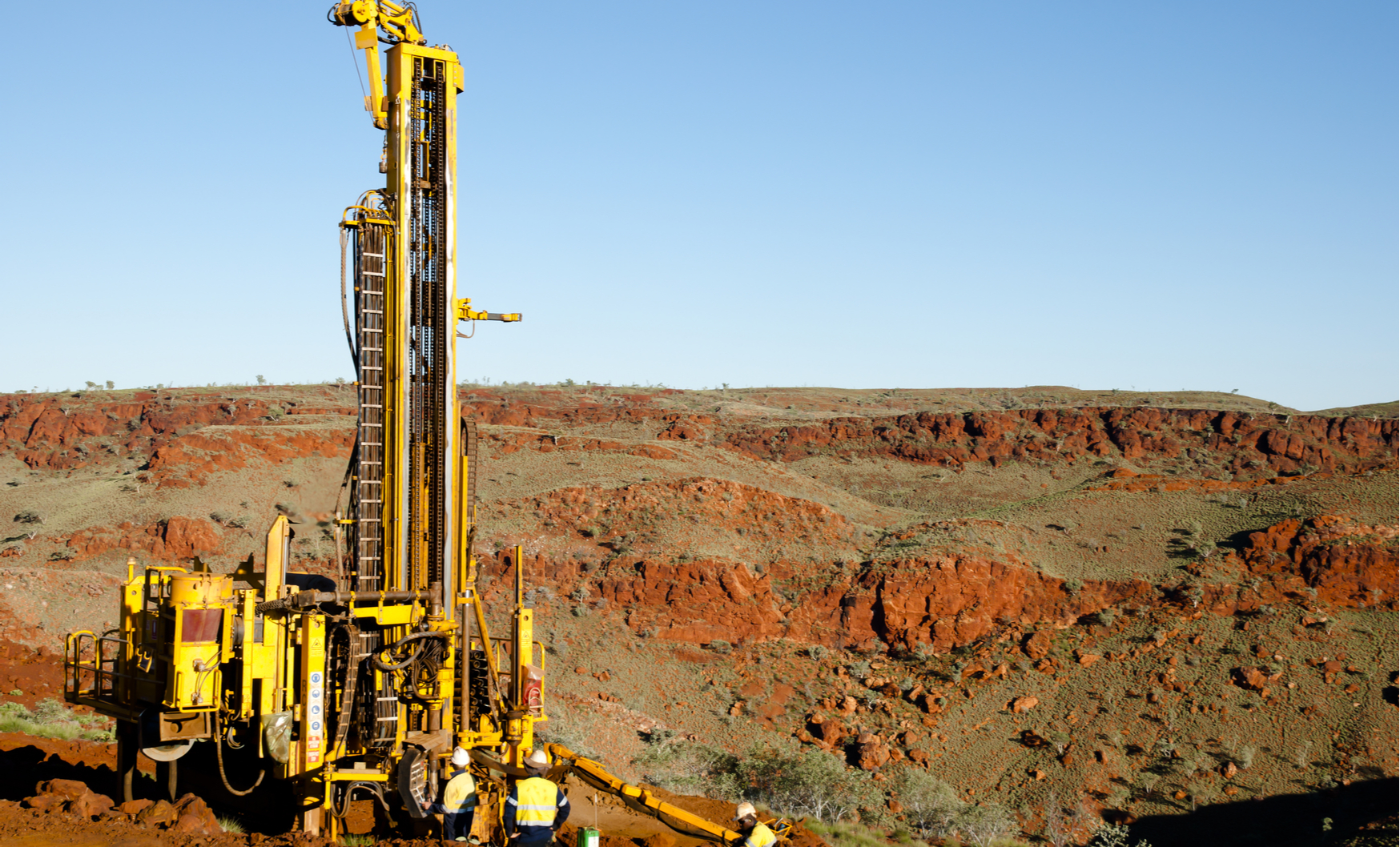 Prime Mining recently purchased a 100% interest in the Los Reyes Gold Project in Sinaloa State, Mexico, for $8.7 million, funded largely through a recent loan, a private placement, and a deal with Minera Alamos. As part of the deal, Prime paid US$1.5 million to Minera and assumed the US$3 million remainder of Minera’s debt to Vista Gold, the previous owners of the project. It also issued 9.45 million shares to Minera, amounting to a 16.1% stake in Prime Mining, and 3.35 million warrants exercisable at 50 cents a share for the next two years. Also part of the deal was the stipulation that, as long as Minera maintains at least a 5% interest in Prime, it gets to keep one director on the company’s board.

Minera’s nominee is geologist Bruce Durham, who sits on the Minera’s board in addition to his role as CEO of Nevada Zinc Corporation (TSX-V: NZN). His bio counts him as a member of the exploration teams that discovered the hugely successful David Bell and Golden Giant mines, as well as the previous CEO of Canadian Royalties Inc.

This wasn’t the only recent shift in Prime’s management. In conjunction with the acquisition, the company appointed Daniel Kunz and Paul Larkin to the board, to fill spots left by Michael Collins and Michael Kobler, who the company says “have resigned from the [c]ompany to focus on other activities.” Daniel Kunz, the new executive chair, is an engineer who has previously served as the CEO of the successful Ivanhoe Mines Ltd. and as the founder and CEO of US Geothermal Inc., which was bought by Ormat Technologies, Inc. in 2018. Paul Larkin is an ex-investment banker who has headed up New Dawn, an investment and consulting firm, for decades.

Prime is investigating the Los Reyes Project to determine whether a heap leach mine will be viable. Historical estimates for the area indicate 380,100 ounces of gold at 1.72 grams per tonne and 6,315,300 ounces of silver at 28.71 grams per tonne, but these estimates haven’t yet been verified as current. That’s the next step for the company, which says it plans to initiate its own resource estimate soon.