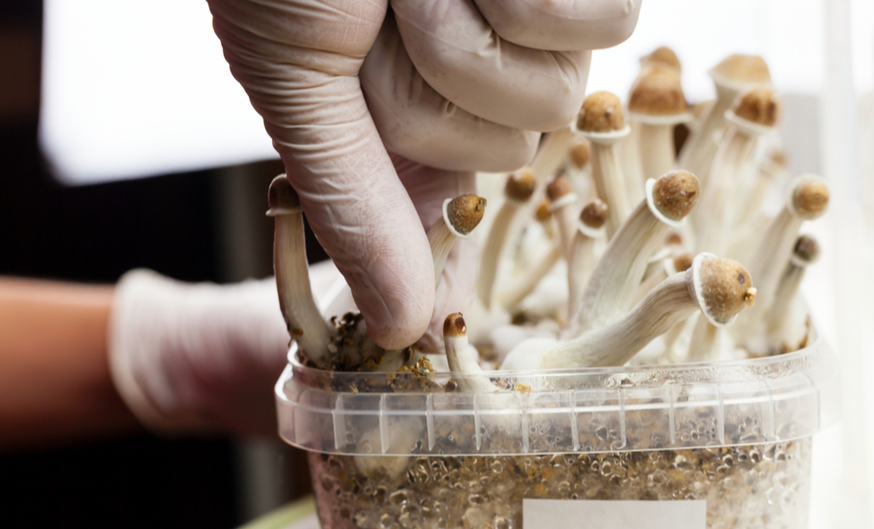 Amid one of the worst days for stocks since March on Thursday, psychedelics research and TSX-V newcomer Numinus Wellness Inc. (TSX-V: NUMI) got some good news.

The Vancouver-based company received the nod from Health Canada allowing its researchers to begin legally conducting research to standardize the extraction of psilocybin from psychedelic mushrooms. The amendment to Numinus' licence under the Controlled Drug and Substances Act makes it the first publicly-traded company to conduct research of this kind.

Psilocybin is the compound that produces the mind-altering effects associated with "magic mushrooms." The drug has been increasingly touted as a potentially revolutionary therapy for a wide range of psychological conditions including depression, anorexia, opioid addiction, PTSD, Alzheimer's disease, and alcoholism. Last year, the compound was designated a "breakthrough therapy" by the U.S. Food and Drug Administration.

Numinus says that with this amended license, it can now produce naturally-sourced psilocybin at lower costs to currently produced synthetic psilocybin. It also adds that the licence "allows Numinus to develop and licence its own exclusive IP for further product development in partnership with leading research organizations—something the research community has been seeking to secure."

“We are proud to be at the forefront of a new therapeutic category by advancing evidence-based science focused on wellness and personal connection at its core,” said CEO Payton Nyquvest in the release. “Numinus is the only publicly-traded company in Canada approved to develop a consistent psilocybin extraction method from naturally-produced mushrooms at a time when alternative therapeutic methods are increasingly being investigated and demand from clinical research is growing.”

The company will now begin working on a proprietary method to efficiently extract psilocybin from mushrooms at its Numinus Bioscience research facility. Once it does, it plans to seek supply agreements with research organizations.

Since announcing the news, shares of Numinus have dropped 3 cents—likely due to general market malaise Thursday.