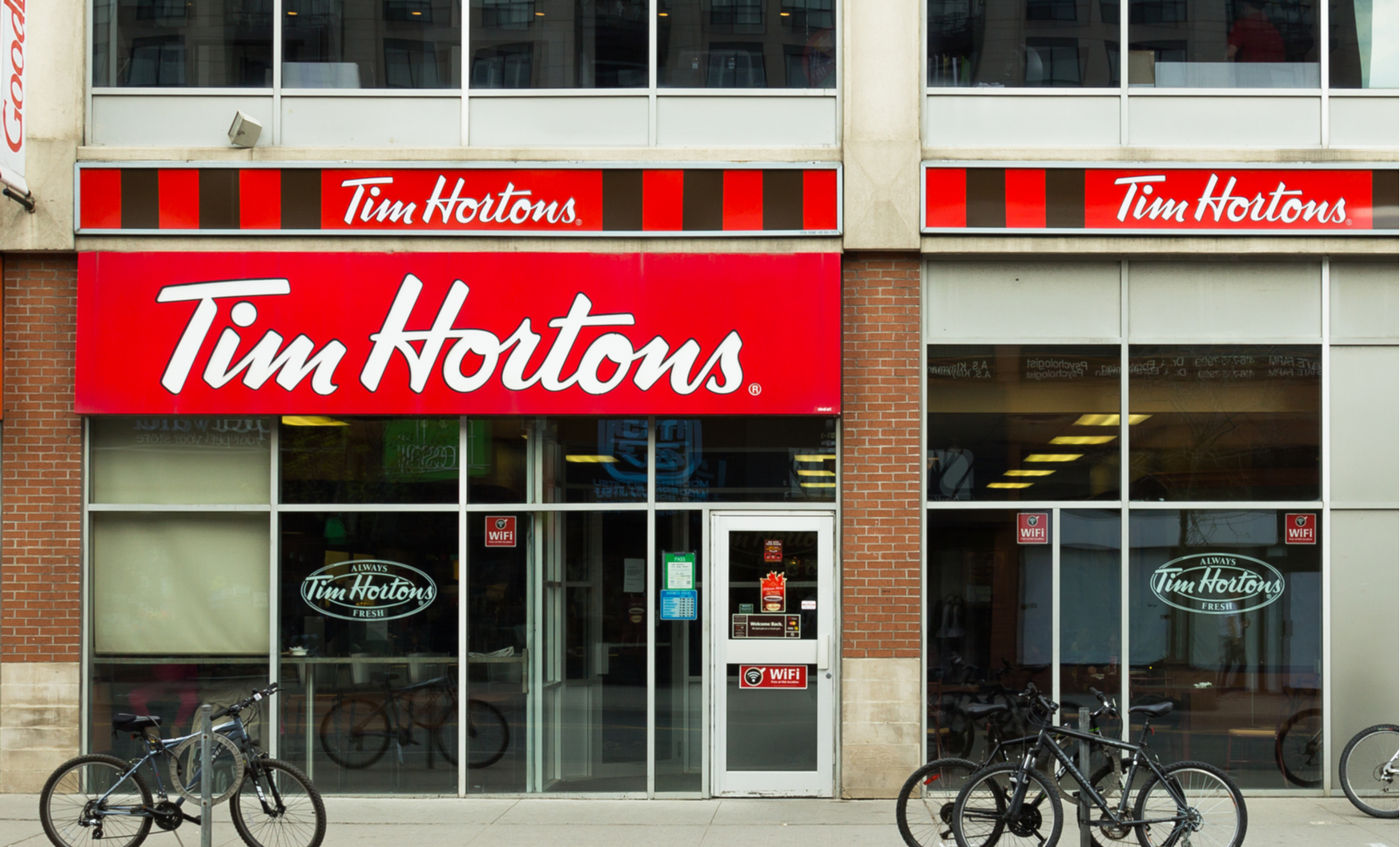 Despite accounting for seven out of 10 cups of coffee sold in Canada, Tim Hortons seems to be struggling.

Same-store sales at Tim Hortons, which was responsible for 60% of RBI’s revenue this quarter, declined by 1.2% in Canada, the fast-food restaurant’s home market. Compared to last year’s sales, it’s a decline of just over 1%. Net restaurant growth remained positive but slowed from 2.7% to 1.7% year-over-year. Meanwhile, adjusted EBITDA rose $2 million year-over-year to $301 million (all dollar amounts in this article USD).

In total, though, the conglomerate made encouraging gains. Net income rose $40 million to $337 million on $1.46 billion in revenue, while adjusted diluted earnings climbed from 63 cents per share to 72 cents per share.

RBI CEO Jose Cil told analysts on the earnings call that the company plans to “have [its] sleeves rolled up” in the fourth quarter, especially for Tim Hortons. It is rolling out new brewers for its locations by early 2020, expanding its drive-thrus, and trying to gain market share in lunchtime sales, where it has historically underperformed.