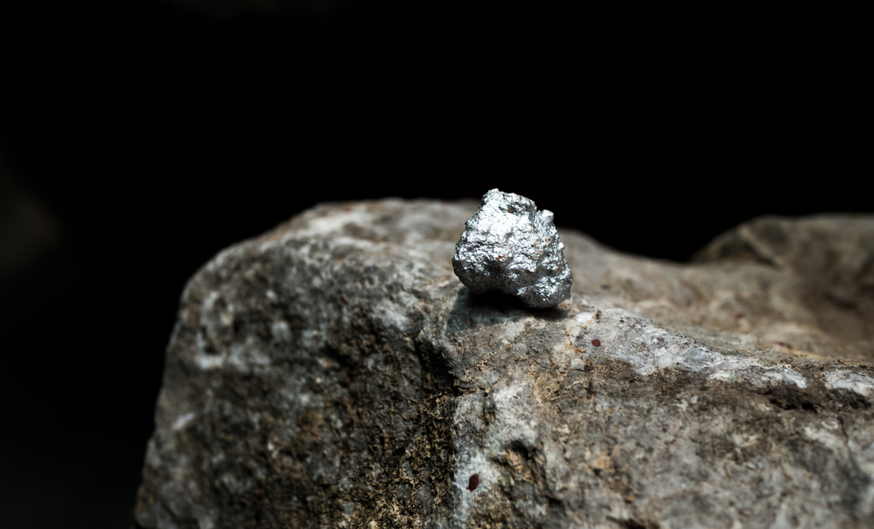 The company plans to issue up to 27.27 million units at 22 cents each. Units will consist of a common share and a warrant, with warrants exercisable at 30 cents for three years.

As part of the deal, Palisade Goldcorp agreed to purchase $3 million in units. Palisade is a soon-to-be-public resource-focused merchant bank, led by Collin Kettel, co-founder of AuEx Ventures and Victory Metals (TSX-V: VMX), and the founder of New Found Gold Corp. (TSX-V: NFG).

Santacruz says that the proceeds will be used to purchase underground equipment for the Zimapan Mine, which it acquired from Grupo Peñoles for total consideration of US$20 milion, and for working capital.

Santacruz's business is split between three small producing silver mines—now including Zimapan—and the Minillas exploration project. The company filed a technical report for Zimapan in August.

Santacruz extracted 709,000 silver-equivalent ounces in the last quarter, down 27% since the previous quarter due to COVID-19 shutdowns. In its second quarter earnings, it reported a net loss of $636,000 on revenue of $5.9 million.

Shares of Santacruz are up 7.5 cents year-do-date.