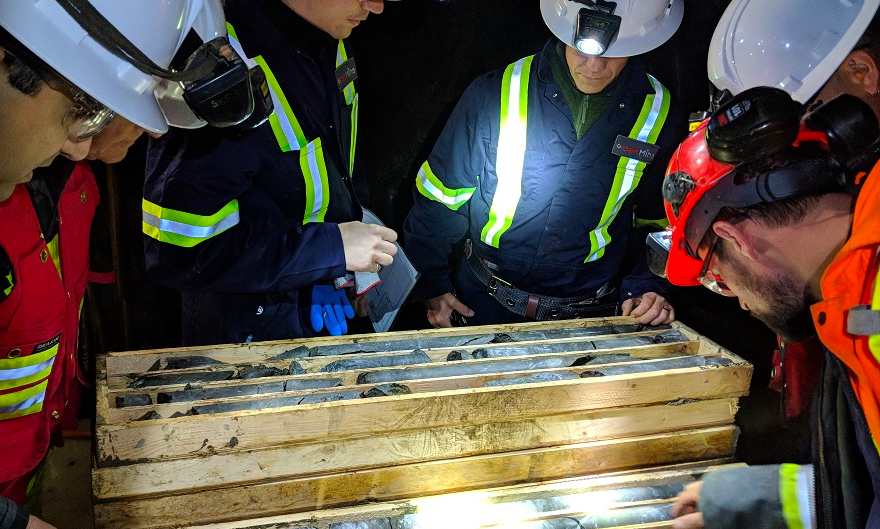 "We are very excited about the maiden resource at Snip, particularly because of the excellent grade and the proximity to Eskay Creek," Skeena CEO Walter Coles said in the release. "We will commence drilling at Snip shortly to follow-up on the exciting exploration success from last summer in an effort to expand the resource."

Meanwhile, most of Skeena's 2020 drill results have been for Eskay Creek, the company's flagship project located not far from Snip. The company announced that it would be acquiring 100% of Eskay Creek from Barrick Gold Corp. (TSX: ABX) earlier this month, and began another large drill program at the project in late June.