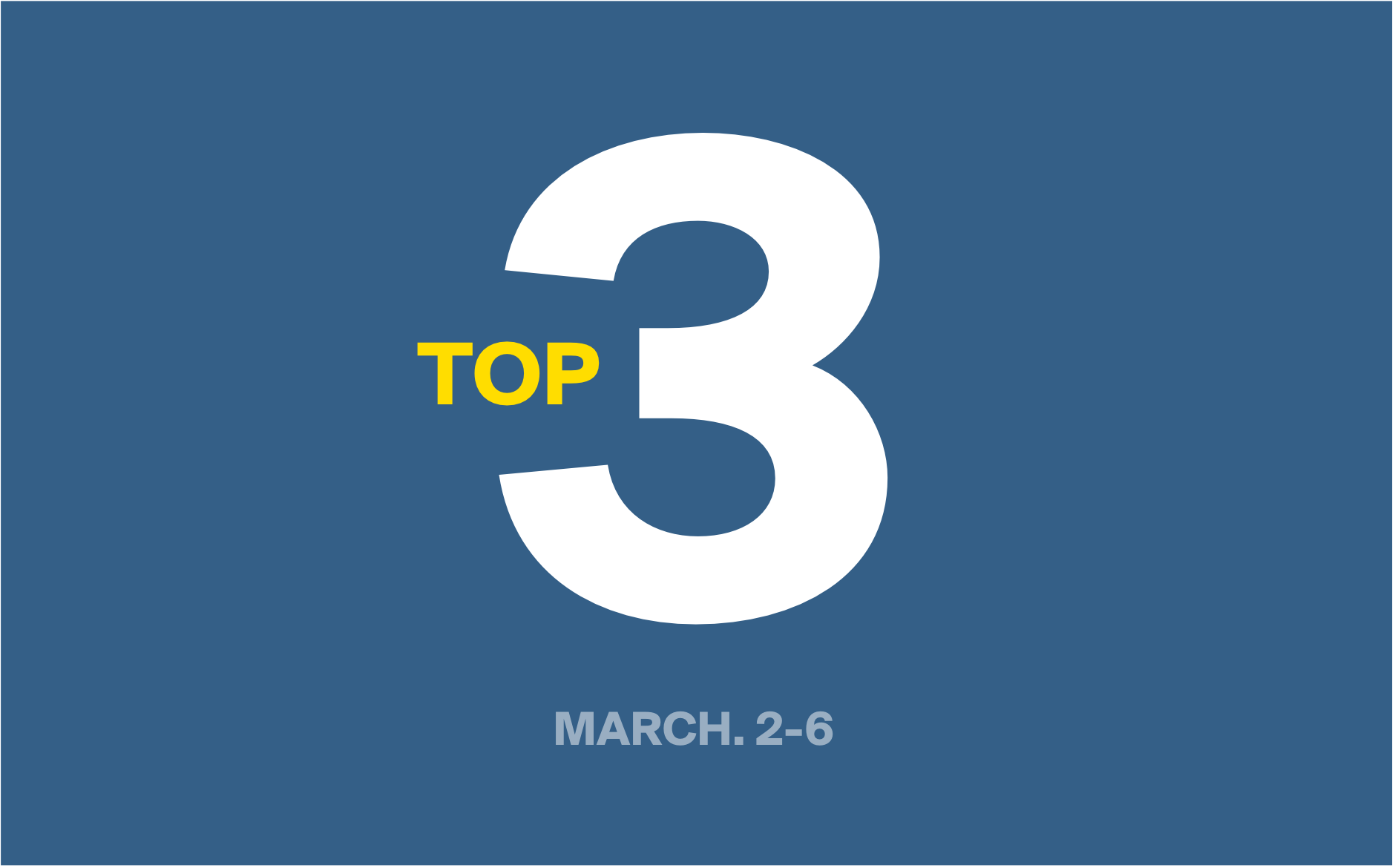 This week was quiet for high dollar amount private placements, but that didn’t stop Medicenna, a pharma company on the rise, from posting a $35 million deal to advance drug development. Meanwhile, Magna Gold Corp. acquired a new mine alongside a $6 million financing, and Goldsource sought further investment in its latest discoveries.

As always, here are the top equity financings announced this week by dollar amount. When you’re done, make sure to create a free account to browse Canada’s largest database of private placements.

Medicenna will issue 11.29 million common shares at $3.10 each—a 17% discount from its current price of $3.74 per share. Bloom Burton Securities is leading the financing, on behalf of Mackie Research Capital Corp. and Haywood Securities Inc.

The company says it plans to use proceeds for the development of MDNA19, an engineered strand of an immune system protein designed to facilitate its ability to stimulate cancer-killing T cells. So far, the drug has received support through a peer-reviewed article the company published in “Nature Communications.”

Shares of Medicenna have risen 152% to $3.74 since late November, as its other flagship drug, MDNA55, gains traction. Read more about Medicenna, MDNA19, and MDNA55 in our article here.

Magna Gold Corp. announced on Friday that it had agreed to purchase a mine from Alio Gold Inc. (TSX: ALO) alongside a $6 million private placement.

The company intends to issue up to 17.15 million common shares at 35 cents each, 5 cents below its last share price before the stock was halted on the TSX Venture Exchange.

Proceeds will be used for general and working capital at the newly-acquired San Francisco mine in Sonora, Mexico. Magna Gold bought the asset for 9.74 million common shares in addition to US$5 million in cash or a 1% net smelter return royalty on the mine—whichever Magna chooses.

Shares of Magna have been halted since the announcement, currently sitting at 40 cents per share.

Goldsource Mines inc. announced on Wednesday a $5 million private placement brokered by a syndicate of agents led by Eight Capital.

The company plans to issue 45.45 million units at 11 cents each, with each comprised of a common share and a half warrant. Each full warrant will be exercisable at 16 cents for 30 months after the deal closes.

Goldsource has also granted the underwriters the option to purchase up to an additional 18.18 million units for another $2 million up to 48 hours before the deal closes.

Goldsource intends to use the proceeds “to accelerate drill-testing extensions” of its “high-grade Salbora and Powis discoveries, complete its initial drill program on the Toucan target at its Eagle Mountain Gold Project in Guyana,” to prepare an updated resource estimate slated for mid-2020, and to continue pre-feasibility work on its recent discoveries.

Shares of Goldsource peaked back in May, then dropped 11.5 cents to bottom out at 6.5 cents per share toward the end of December. Since then, the stock has been gaining ground, especially on the drill results from Powis, and is currently trading at 12 cents per share.