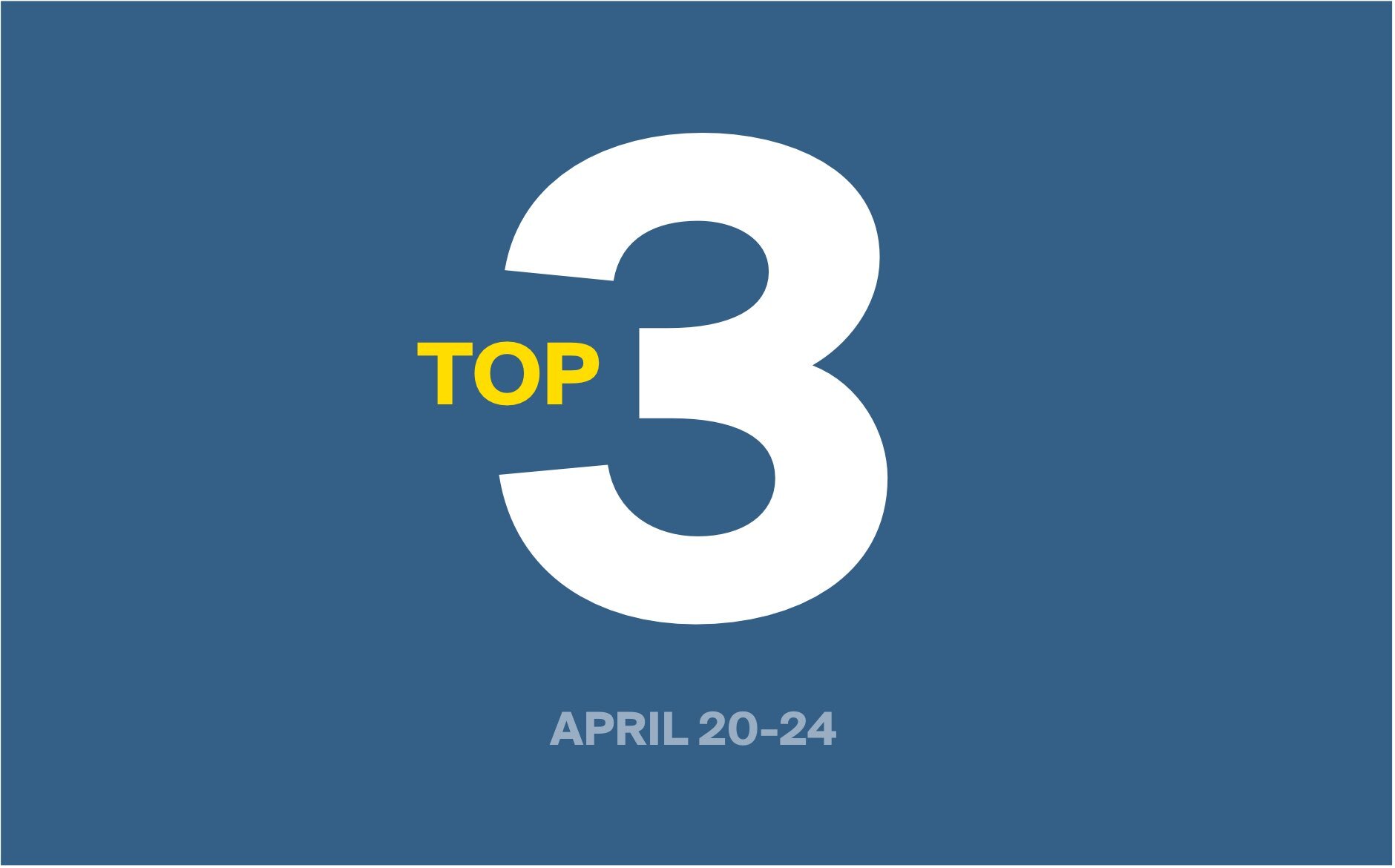 This week, mining companies continued to lead the private placement market, with deals from an intermediate explorer and an early-stage producer. And, perhaps surprisingly in today's dismal market, an oil junior posted a financing.

Keep reading for details on the biggest equity offerings announced this week.

Bluestone Resources announced that it had secured an $80 million bought deal with a syndicate of underwriters led by Canaccord Genuity on Thursday to finance ongoing exploration at its Cerro Blanco project in Guatemala.

It will issue 45.72 million common shares at $1.75 each and has granted the underwriters an over-allotment option to purchase up to an additional 6.86 million shares for 30 days after the deal closes, expected on or about May 4.

Proceeds will go toward the Cerro Blanco project in Jutiapa, Guatemala, where the company is planning a 9,000-metre infill drill program potentially for 2020. To learn more about Bluestone, private placement, and Cerro Blanco, check out our full article on the deal from Thursday.

Under the terms of the deal, the company will issue 2.62 million common shares at $7.65 each, alongside an over-allotment option to purchase up to an additional 15% of the offering. The deal is expected to close around May 8.

Victoria Gold says proceeds will be used to ramp up operations of its Eagle Gold Mine in Central Yukon. Production began at the mine last September and extracted 10,000 ounces of gold by November. The company filed an updated feasibility study for the project in December, which estimated a mineral reserve of 3.3 million ounces of gold, and an all-in sustaining cost for the mine at US$774 per ounce, with an annual production of 220,000 ounces.

The company has implemented a COVID-19 plan at Eagle Mine which reduces production estimates but still allows operations to continue. Since announcing the financing, shares of Victoria Gold have increased 31 cents to $8.20 per share.

Despite the price of oil collapsing to less than nothing earlier in the week, Jericho Oil posted a $5 million private placement on Thursday, hoping to capitalize on the downturn to snap up new acquisitions.

The company plans to issue 50 million units at 10 cents each, with each unit comprised of a common share and a full warrant exercisable at 13 cents for the next three years.

Amid the failure of OPEC+ to come to a deal, an enormous supply glut, tremendous economic uncertainty, and the rise of green energy, oil has seen one of its worst years in history. Jericho CEO Brian Williamson issued a letter early in March attempting to assure investors that the company had a contingency plan in order to remain "cash flow neutral and still be deal-opportunistic."

Little real news has come from the Jericho for some time. Following the letter, shares of the company sank to an all-time low, though they have since slightly recovered. Since posting the offering, the stock has jumped 2 cents to 15 cents per share, on low trade volume.