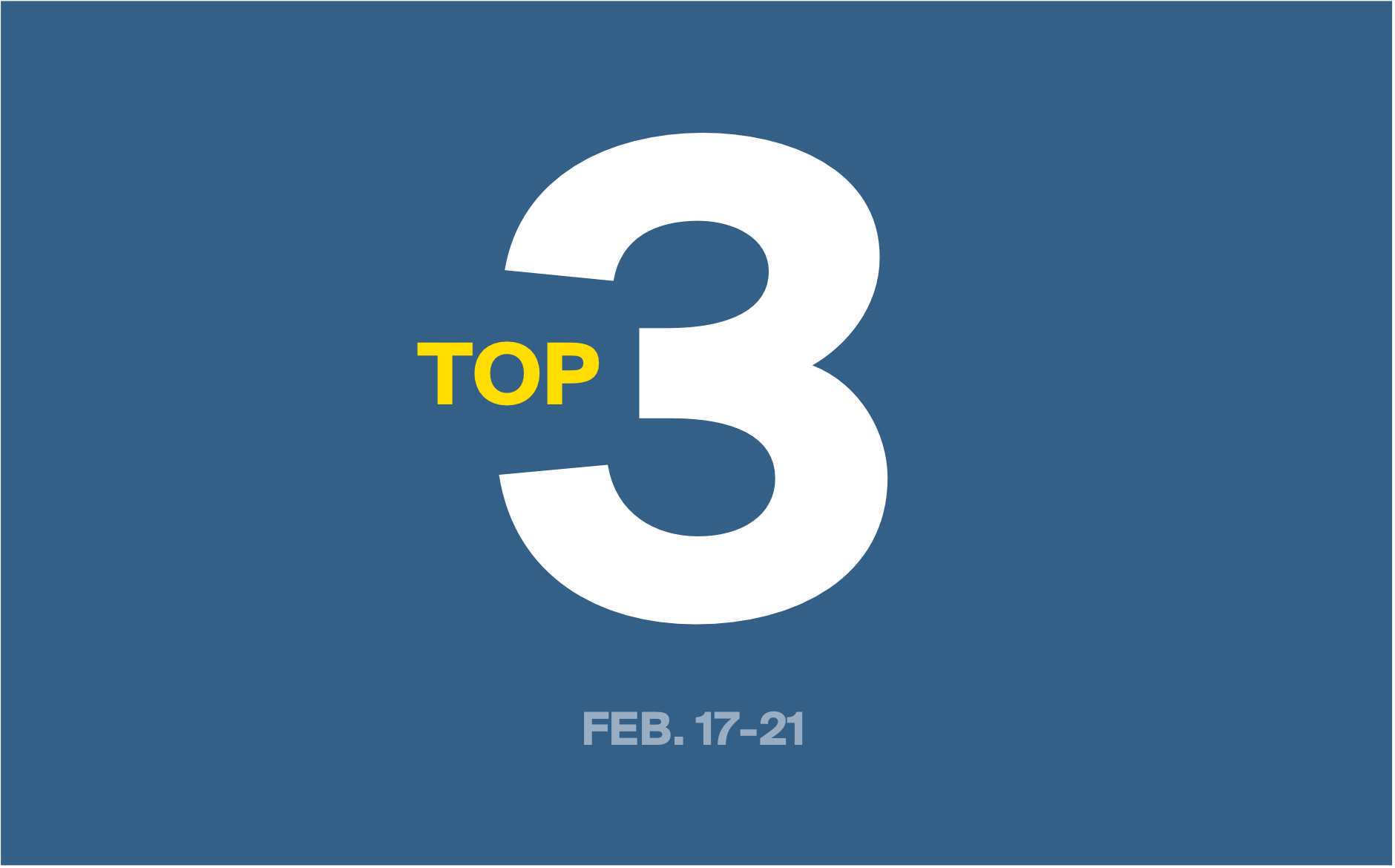 Telecommunications giant Telus announced a bought deal raising $1.3 billion Wednesday, led by RBC Capital Markets and TD Securities Inc. The company will issue 25 million common shares at $52 each, along with an over-allotment option allowing the underwriters to purchase up to an additional 3.75 million shares.

The Globe and Mail writes that the Vancouver-based company will use most of the funds to pay down debt incurred in a big spending spree in the latter half of 2019, during which it acquired ADT Security Services Canada Inc. for $700 million and the German company Competence Call Center for about $1.3 billion.

Underwriters also have an over-allotment option to purchase another 15% of the offering.

Lightspeed says it plans to use proceeds to “strengthen [its] financial position and allow it to pursue its growth strategies” through expanding its customer base and rolling out its new Lightspeed Payments platform.

Since the announcement, Lightspeed shares have dropped $2.71 to $37.28 per share.

Proceeds will be used to repay debt accrued from the company’s $4 million acquisition of the Oxford Learning Centres trademark and for working capital.

Diversified buys intellectual property from franchises and licenses it back for royalty payments. Learn more about the deal and the company in our full article here.