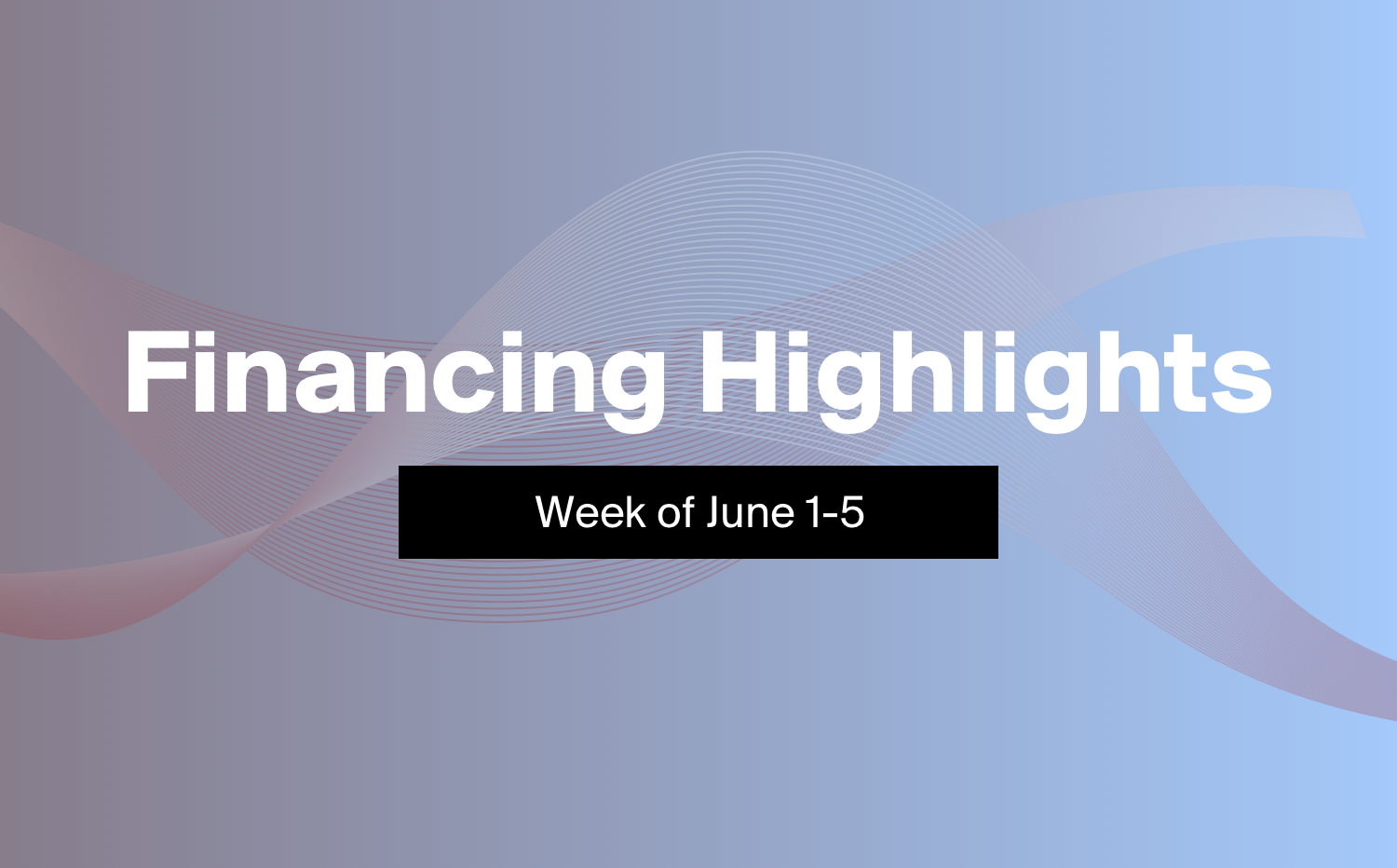 This weeks' breakdown of three of the weeks' most noteworthy financings brings you a massive deal from gold miners Osisko Mining Inc. and Galway Metals Inc., and another overnight marketed offering from pharma firm Appili Therapeutics Inc. Read on for all the details.

Osisko Mining Inc. (TSX: OSK) secured a $150 million bought deal on Monday to fund its projects in Quebec. The company plans to issue 41.1 million units at $3.65 each to a syndicate of underwriters led by Canaccord Genuity Corp. and Eight Capital, with each unit comprised of a common share and half a purchase warrant. Full warrants will be exercisable at $5.25 for 18 months after the deal closes.

The company has also granted the underwriters an over-allotment option to purchase up to an additional 7.4 million units, which would increase the total by $27 million.

Proceeds are earmarked for the advancement of Osisko's Quebec projects, which include Quévillion, Urban Barry Greenfields, and Windfall.

Since announcing the offering, shares of Osisko have dropped 32 cents to $3.57 per share. Read more about the company and its projects in our article here.

Halifax-based pharmaceutical firm Appili Therapeutics Inc. (TSX-V: APLI) announced the details of a $13.5 million overnight marketed offering on Thursday. The company plans to issue 11.25 million units at $1.20 each. Each unit will include a common share and a half warrant, with full warrants exercisable at $1.50 for three years. The deal is brokered by a group of agents led by Bloom Burton Securities.

The company says proceeds will be primarily used for its clinical trial of FUJIFILM Toyama Chemical Inc.'s drug favipiravir as a potential tool to prevent COVID-19 in long-term care facilities. Appili is sponsoring the study of the drug, which is currently approved in Japan as the anti-influenza drug Avigan. Health Canada gave the go-ahead for the phase 2 trial a few weeks ago.

Earlier this year, Appili announced a similar overnight marketed offering to fund its other drug programs. Since announcing the latest offering, shares of Appili have dropped 34 cents to $1.13 per share.

Galway plans to issue up to 17.88 million flow-through shares at 63.5 cents each, and up to 13.63 million common shares at 44 cents each. The deal is underwritten by a syndicate led by Paradigm Capital Inc. Billionaire mining investor Eric Sprott has agreed to purchase $3 million in shares, increasing his stake in the company to approximately 3.8%.

The company says proceeds will be used to incur flow-through expenditures, for ongoing exploration at its Clarence Stream and Estrades projects, and for working capital.

Read more about Galway's projects and recent news in our article on the financing here.