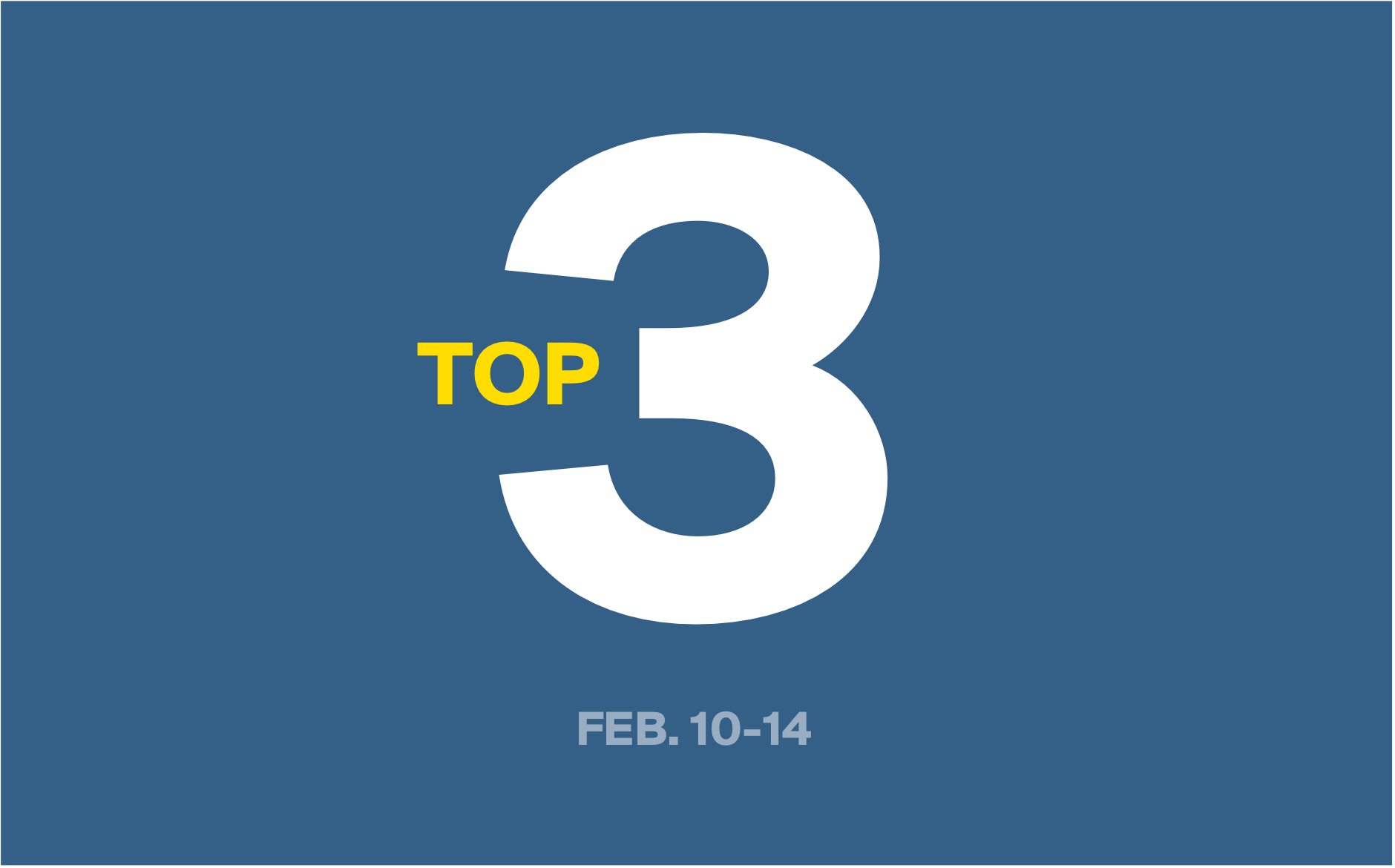 The week of Valentine’s Day saw a lot of love for the private placement market, with $1.4 billion in deals announced. Logistics giant Calian Group proposed a large financing then almost immediately upsized it by 50%, Queen’s Road Capital Investment kicked off its business and name change from Lithion Energy with a big capital raise, and Premier Gold Mines sought a large check to continue development at its up-and-coming mines.

As always, to track all private placements as they’re announced, head over to our financings page.

Calian Group Ltd. first announced a $40 million bought deal public offering on Thursday, upsizing it to $60 million the following day. Now, the company plans to issue 1.36 million common shares at $44.00 each, for a total of $60 million, along with an overallotment option which, if exercised, would bring the total to $69 million. The deal is expected to close on Feb. 25.

The company says it intends to use the proceeds “to pursue strategic growth initiatives and for general corporate purposes.”

Calian is a professional services company that provides logistics systems to a wide range of industries. It reported Q1 2020 earnings last week, with a net profit of $4.3 million or 55 cents per share on revenue of $99.2 million, and an adjusted EBITDA of $8.4 million. It also bumped its dividend to 28 cents per share.

Queen’s Road Capital Investment Ltd. announced an offering of 132.62 million common shares on Wednesday, for total proceeds of $53.05 million. The offering is subscribed by Corom, Squadron Resources, a number of Queen’s Road insiders, and an array of other investors, and is expected to close as soon as the TSX Venture Exchange gives the go-ahead.

Queen’s Road recently changed its name from Lithion Energy Corp. and completed a change of business to become an investment issuer, raising $73 million in capital commitments in tandem with the shift. The company says it decided to shift its focus from lithium mining to resource-focused investment due to a gap in the availability of traditional financing in the sector, “leading to a number of quality resource companies and projects being undercapitalized and in need of financing.” It’s the second rework of the company in 3 years, having rebranded from Barison Gold Corp. back in 2017.

Shares of the rejiggered company have climbed 12 cents since they began trading on the TSX Venture Exchange in January.

Like Calian, Premier Gold announced a large financing on Tuesday, only to upsize it a day later “due to strong demand.” Through the new offer, the company plans to issue 25.36 million common shares at $1.50 each, along with an overallotment option for an additional 3.8 million common shares. The deal is led by CIBC Capital Markets and Sprott Capital Partners LP, and is subscribed by BMO Capital Markets, Scotiabank, Canaccord Genuity, RBC Capital Markets, Cormak Securities Inc., and TD Securities Inc.

The company says it will use proceeds for development, expansion, and working capital at its currently-producing Mercedes and South Arturo mines, as well its prospective McCoy-Cove project.

Shares of Premier have been turbulent over the past year, climbing to $2.44 during the summer gold boom only to subsequently tumble to its current point at $1.48. The company produced 67,247 ounces of gold in 2019, bringing its El Nino mine at South Arturo to production three months early amid lower-than-expected grades drawn from its Mercedes Mine. On Thursday it began exploration at its Hasaga project.