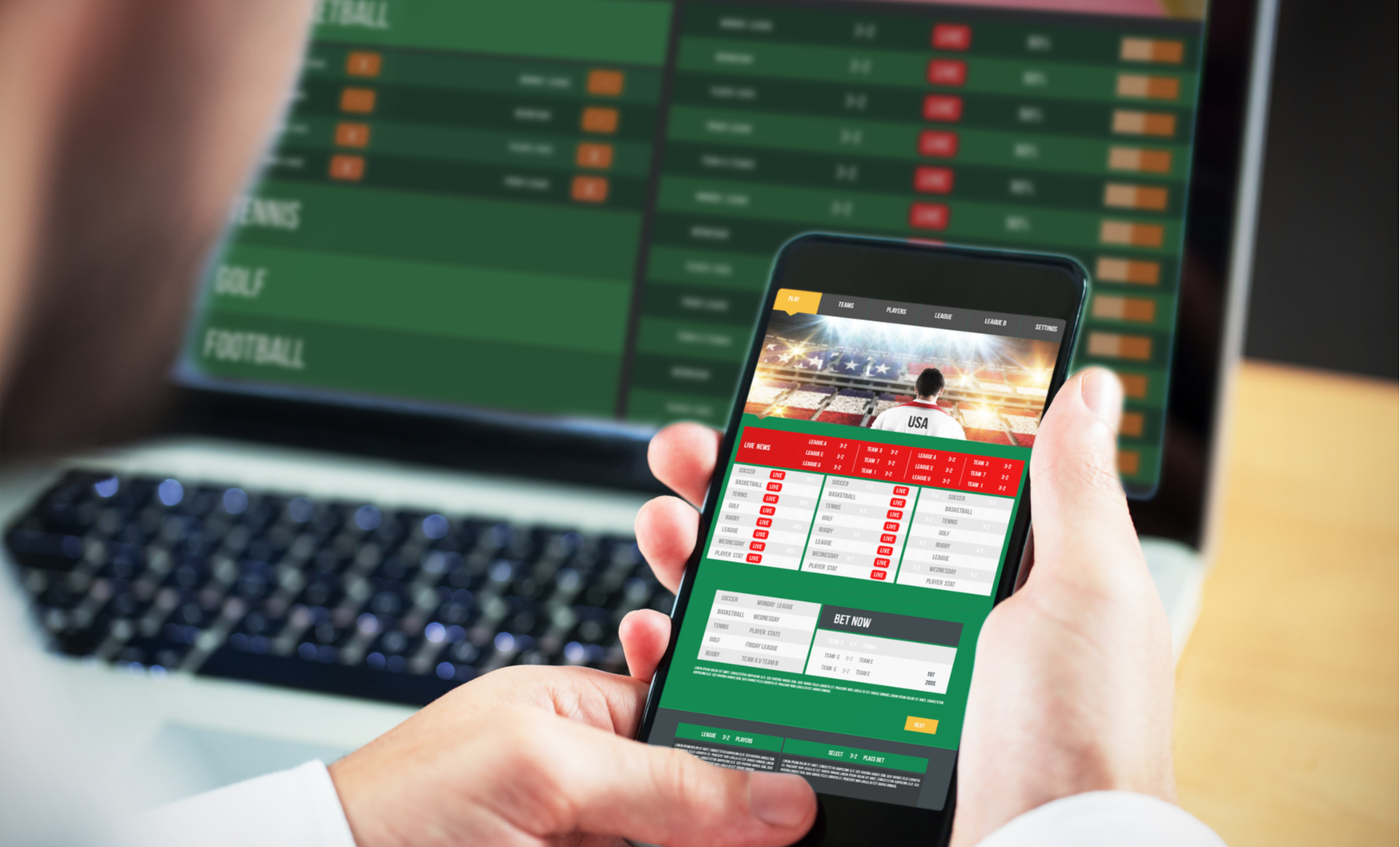 Shares of Toronto-based The Stars Group Ltd. (TSX: TSGI) surged 30.8% to $26.49 Wednesday following the announcement that PaddyPower owner Flutter Entertainment PLC (LON: FLTR) is set to acquire the company in an all-stock deal valued at about $9 billion, creating the world’s biggest online betting group in the process.

According to the terms of the deal, Stars shareholders will receive 0.2253 Flutter shares for each Stars share. Shareholders in the Dublin-based Flutter will end up owning approximately 54.56% of the combined company, while shareholders of the Toronto-based Stars will own about 45.36%. The new company’s board and executive team is slated to contain representatives from both businesses.

The combined company is almost certain to be a major force in the online poker and sports betting sectors. The Stars Group is the owner of the PokerStars brand, recently brokered a deal with Fox Sports in their upcoming Fox Bet launch, and has standing partnerships with a number of North American casinos. Flutter, meanwhile, is a dominant player in the large UK sports betting scene, with their PaddyPower and Betfair brands, and recently began making headway into the U.S. with its fantasy sports FanDuel platform.

“the combination will turbocharge our existing four-pillar strategy and provide world-class capabilities across sports betting, gaming, daily fantasy sports, and poker, as well as greater geographical and product diversification,” says Flutter CEO Peter Jackson, who will become the CEO of the new company.

Investors certainly seem excited about the upcoming deal: TSGI shares are up $6.24, while Flutter’s rose 5.17% to 8,029 pounds sterling a share.