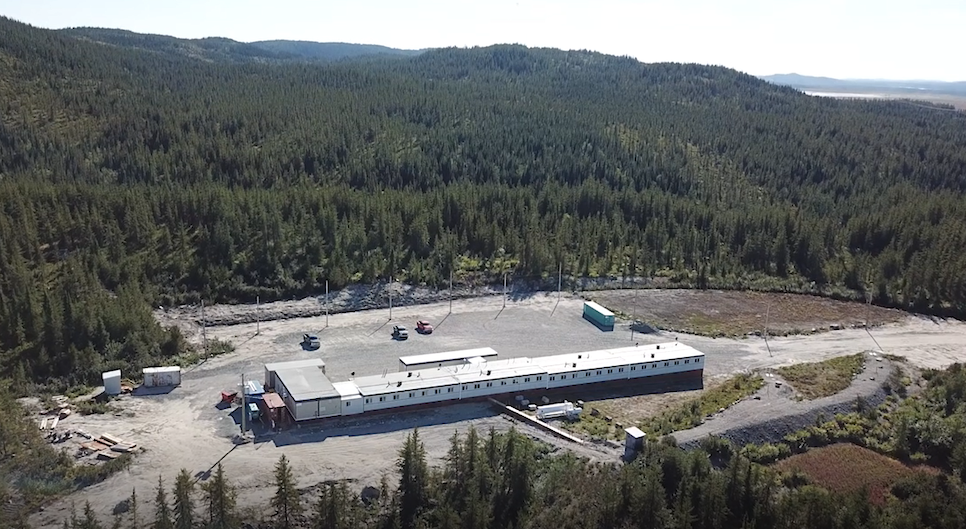 Thorugh a deal announced in tandem, the company will issue 6.9 million common shares at 65 cents each. The full offering is expected to close Feb. 28.

The company says proceeds from the flow-through shares will be used to incur tax-incentivized exploration expenses, while the common share offering will be used toward drilling at its Troilus gold project, northeast of the Val-d’Or district of Quebec.

Troilus finished off 2019 with a short 2,500-metre drill program at the Southwest Zone of the deposit, defining a new area of mineralization and intersecting grades including 2.26 g/t AuEq over 24 metres, 1.02 g/t AuEq over 31.7 metres, and 2.51 g/t AuEq over 5 metres. Based on those results, it plans to undertake another 4,000 to 5,000 metres of drilling to confirm the consistency of the mineralization.

Troilus Gold is led by its CEO Justin Reid, a geologist and financier who started his career as a geological surveyor before becoming a senior mining analyst at Sprott/Cormack Securities, followed by a stint at Paladin Energy and later as president of Sulliden Gold Corporation before it was acquired by Rio Alto Mining in 2014.