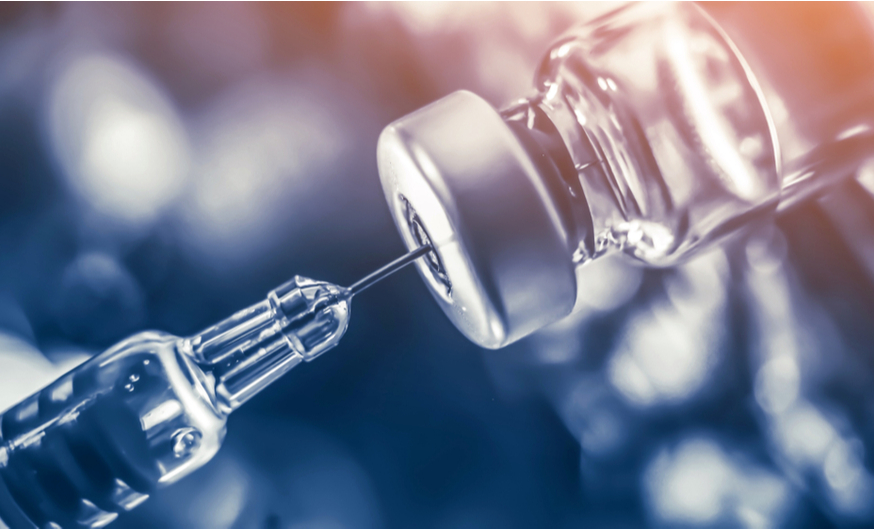 Vaxil Bio Ltd. (TSX-V: VXL), an immunotherapy biotech normally specializing in treatments for cancer, continues to surge amid an enormous spike in volume Wednesday on Tuesday’s announcement that it has submitted a patent application for its candidate for a coronavirus vaccine.

The company initially revealed that it had identified a potential vaccine back in February, as global worries about COVID-19 began to snowball. According to the release, the vaccine uses the company’s proprietary signal peptide technology, the VaxHit bioinformatics platform, as a foundation to target the virus. Vaxil says VaxHit “has demonstrated its ability … for the production of uniquely targeted immunotherapies,” including successful experiments testing against a tuberculosis signal peptide vaccine. Essentially, the vaccine is a combination of proteins that will theoretically allow the immune system to target and defend against the virus.

“We are very excited to have been able to isolate a preliminary candidate that might address the current and emerging need in such a short time,” said Vaxil CEO David Goren in the release.

Vaxil posted a follow-up release a few days later, clarifying that “though significant,” the news “is an early step in identifying a vaccine candidate which must then go through rigorous testing before approval by regulatory authorities.”

“This is a very early discovery and it is unlikely that there will be a prophylactic vaccine during this season, but we endeavour to have one for future use,” said Mr. Goren.

For now, the company plans to start manufacturing doses for pre-clinical testing and start searching for partners to test and commercialize the product.

Most experts place the timeline for a potential coronavirus vaccine at 18 months minimum, and Vaxil’s candidate is just barely ahead of its earliest development stages. The vaccine is based on the company’s MTBuVax tuberculosis vaccine, another unproven product in development, though Vaxil says it has already demonstrated immunity improvements in blood samples and mice. Also worth noting is that news from Vaxil has been spare for the past two years, and it’s just one of a horde of companies touting their coronavirus vaccine developments.

Still, the potential vaccine clearly has investors excited, and the stock has jumped from just 3 cents to 14 cents since the company first announced the candidate back in mid-February. At the time of writing, trade volume on Vaxil shares is at 27.76 million, putting it at the top of the TSX-V by volume. Time will tell whether the relatively unknown company can follow through on the hype and deliver much-needed protection against what the World Health Organization is now calling a pandemic, or if it’s just a flash in the pan capitalizing on COVID-19 panic.