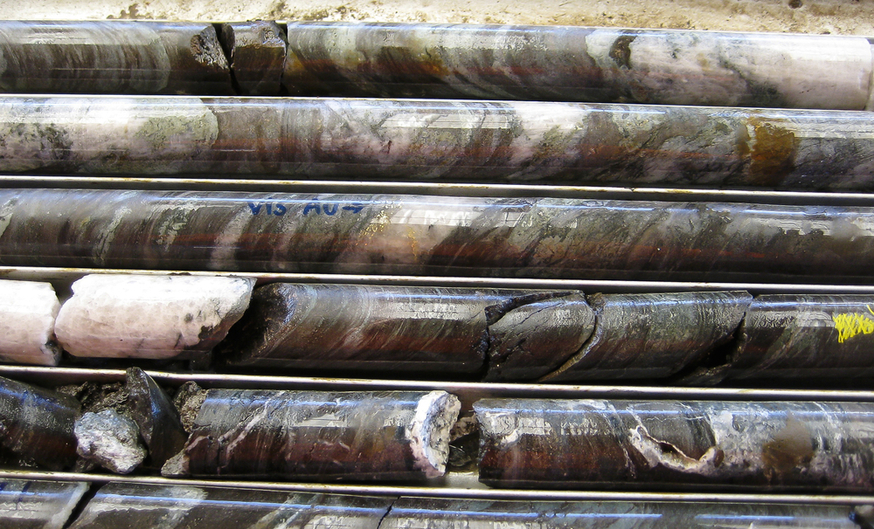 Xtra Gold Resources Corp. (TSX: XTG) shares increased by 7 cents on Tuesday after the company announced the latest set of drill results from its Kibi gold project in Ghana.

"We are very satisfied with the results of this initial phase of resource expansion drilling at the Double 19 deposit," Xtra's president CEO James Longshore said in the release. "These results have confirmed the down plunge continuity of the central fold hinge gold shoot, outside the scope of the current inferred mineral resource, as well as impactfully increased the resource expansion potential along the limbs of the fold structure."

Shares of Xtra Gold Resources Corp. have been on the rise in 2020 as the company has continued to post similarly encouraging assays. The stock is up 70 cents since April, and closed at $1.19 per share on Tuesday afternoon.