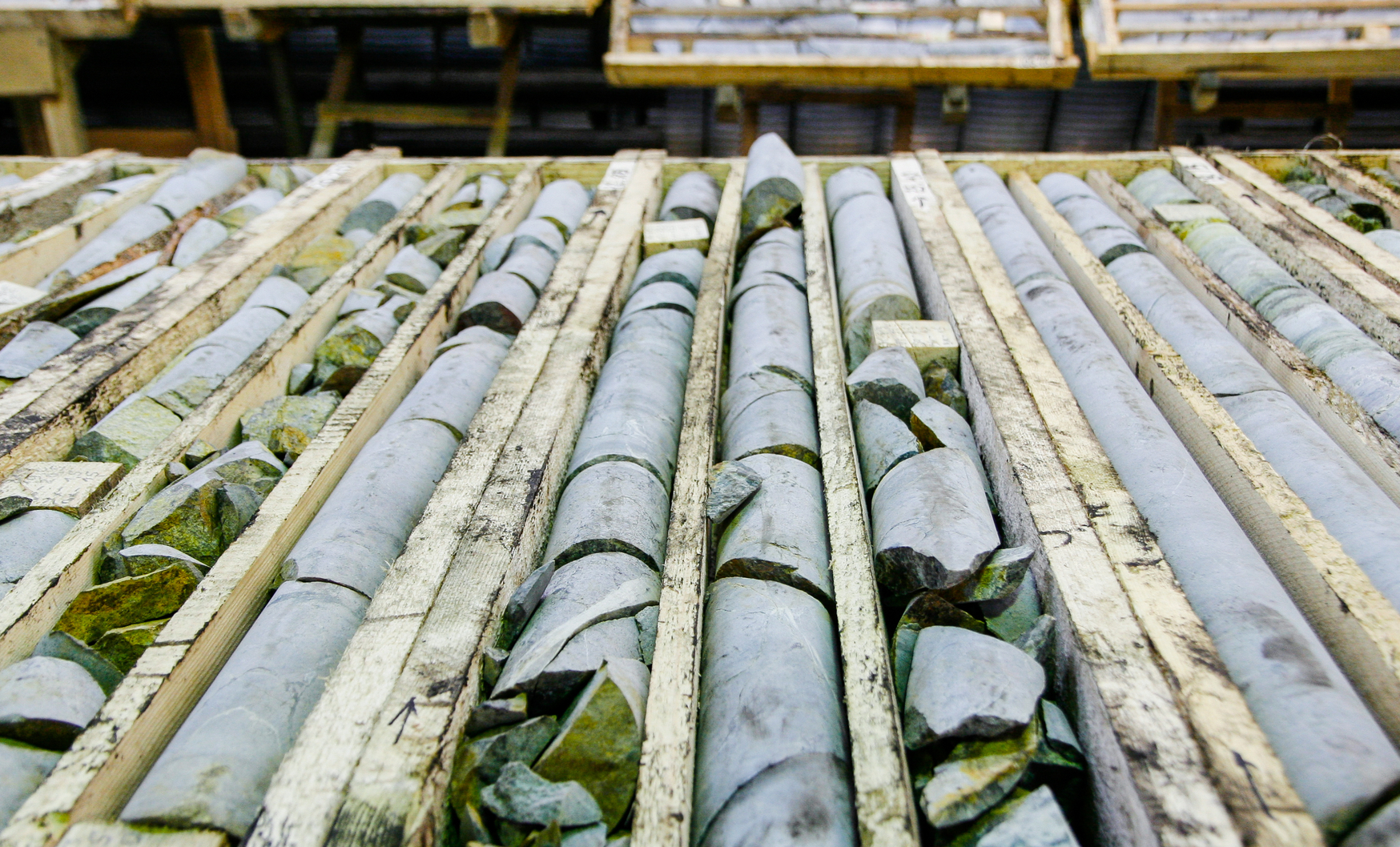 The junior gold miner will issue up to 18.29 million flow-through shares at a price of 82 cents per share. The deal is expected to close by December 16, and Capital Markets Canada Ltd. is acting as a financial advisor on the deal—though again, not as a broker.

This is the third private placement Skeena has arranged in 2019 to fund Eskay Creek, for which the company raised a total of $7 million between two similar financings earlier in the year. after the latter financing, German investment company Deutsche Balaton AG ended up with 13 million shares, a 12.2% interest in Skeena.

Shares of Skeena have risen 110.2% since the beginning of 2019. The stock has climbed with every assay result announced from Eskay Creek over the year, reaching a peak just after the preliminary economic assessment was released, after which it dropped to current levels. The stock has dropped 2 cents following the announcement of the private placement.