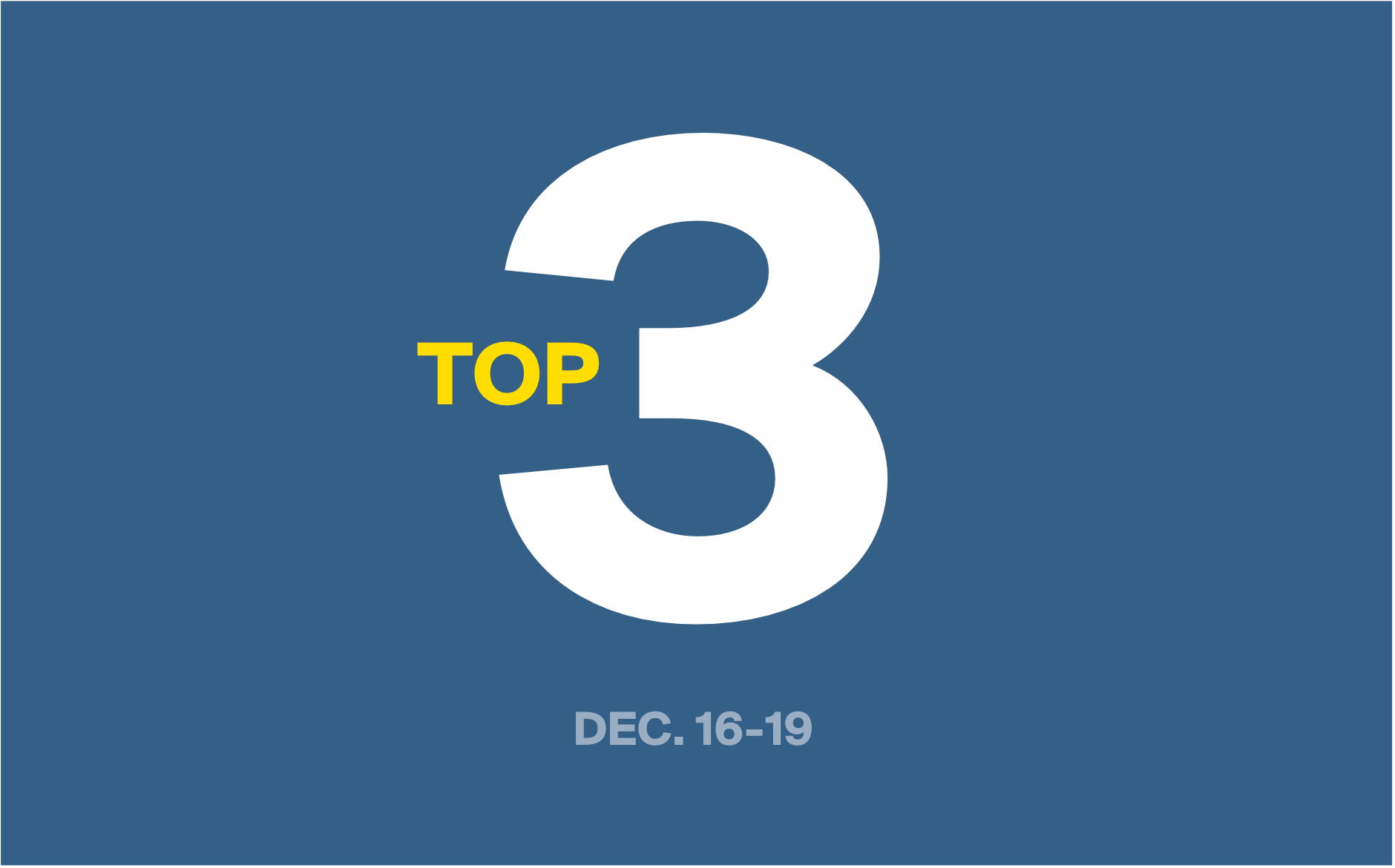 This week, with the holiday season in full swing and offices clearing out to spend time with family (this writer included), we shortened the window for our weekly list of the biggest announced private placements by equity. But even with Friday excluded from the list, there have still been plenty of exciting private placements in the works this week.

Take a look at each of them below. Read the attached press releases to learn more, and visit our financings page to see a full list of every Canadian private placement, updated every day.

Aptose Biosciences, a cancer research firm based in San Diego, announced on Wednesday that it planned to initiate a public offering with the goal of raising $64.5 million (all dollar amounts USD). To do so, it will issue 16.1 million common shares at $4.00 each. The underwriters, Piper Jaffrey & Co. and Cannacord Genuity, also have the option to purchase an additional 2.4 million shares for 30 days.

The company says proceeds will go toward further clinical trials for CG-806 and APTO-253, its two flagship drugs designed to fight cancer, predominantly leukemia and lymphoma. Both drugs are currently in Phase 1 clinical trials testing the safety and efficacy of the drugs. The company presumably plans to use the funds from the public offering to move them into further tests.

Aptose Bioscience’s stock began to skyrocket on Dec. 9, soon after the company presented a preclinical factsheet on CG-806. The announce of the private placement hasn’t slowed its momentum.

Read a more detailed description of the financing, and of CG-806 and APTO-A253, in PrivatePlacements.com’s previous article on the financing here.

mCloud Technologies, a Vancouver-based IoT, cloud computing, and systems management company announced on Wednesday its plans to raise $10 million through a private placement.

The company will issue 2.5 million special units at $4.00 per unit. Each will include a common share and half of a warrant exercisable at $5.40 for five years after the deal closes, expected on Jan. 14, 2020.

mCloud Technologies, which changed its name from Universal mCloud earlier in the year, mostly uses its systems management platforms to manage oil and gas assets. Shares of the company shot up back in February when the company signed a service agreement with Fulcrum Automation Technologies to deliver mCloud’s flagship AssetCare platform to Fulcrum’s oil and gas customers. The company reported Q3 results back in November, with a negative EBITDA of $6.9 million on revenue of $9.2 million, though it touted a 160% annualized increase in AssetCare revenue, and noted that its year-to-date revenue was at $14.4 million, compared to just $1.8 million for the entirety of 2018.

Shares of mCloud have dropped 45 cents since it announced the financing.

Junior miner Regulus Resources announced Monday that it had entered into a bought deal with BMO Capital Markets to raise $6.8 million for exploration activities.

The company will issue 6.4 million units at $1.06 per unit. Each will consist of a common share and a half-warrant, with each warrant exercisable at $1.70 for 24 months after the deal closes, expected on Dec. 27.

The company also entered into a non-brokered private placement with Route One Investment Co. LP, which is the company’s largest shareholder to raise $3.2 million. The company expects insiders to buy up 8% of this secondary offering.

Shares of Regulus are down 23 cents for 2019. The company was able to build some momentum after it reported drilling 473.2 metres of 1.16% copper at its AntaKori deposit, but its later updated resource estimate for the project apparently left something to be desired. The company has continued to drill AntaKori throughout the year, assaying 819.9 metres of 0.53% copper in September and 504.15 metres of 0.36% copper in November. After the latter results, the company’s stock plummeted 24 cents and now sits even lower.